The BUDGET Theater, Now Open With The FOLLIES 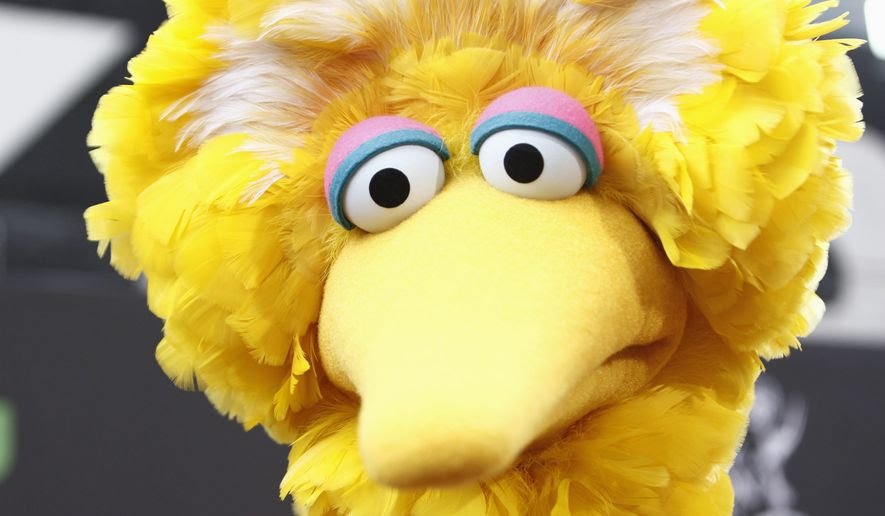 
ANALYSIS/OPINION:
A president’s budget has the shelf life of a shrimp. A president drafts a budget and sells it with language as chaste and extravagant as the blue sky, and his naysayers dutifully mount their soap boxes to declaim, distort and denounce.
What comes out the other end of the meat grinder is something else entirely. It was ever thus.
President Trump’s budget, revealed yesterday to the usual expectant Washington audience and to the usual cries of reception, won no hosannas. A budget never does.
What everyone in Washington learns, and quickly if he is paying attention, is that the early stages of the budget process are merely cheesy political propaganda. A president’s budget, like congressional budget resolutions, are no more binding than New Year’s resolutions, which is why they’re delivered with such carefully manufactured sincerity.
Now the lobbyists can go to work. The late Tony Snow, the press secretary for George W. Bush (and who before that presided over the editorial pages of The Washington Times), called this “rent seeking.”
“Think of a politician’s soul as an apartment,” he once wrote in these pages. “Think of lobbyists as renters. Each year, the renters show up, waving wads of cash. Politicians survey the throng. The winning contestants get to occupy the apartments on a one-year lease. It’s a great deal for lobbyists: They spend millions and take home billions. It’s not such a good deal for you and me, because we pay the billions and, if we use the goods and services of the lobbyists, we pay the millions, too.”
Mr. Trump proposes to spend $1.15 trillion — that’s trillion with a ‘t’ — and even in Washington, that’s a lot of money. Everett Dirksen, the crusty Illinois senator who had seen many a body buried in the pale light of a harvest moon, once observed, “a billion here and a billion there, and pretty soon you’re talking about real money.” It’s true that a billion dollars doesn’t go as far as it used to, but there are some billion-dollar cuts coming up, and a lot of multimillion-dollar nicks, and Thursday the squawks in the chicken house and the squeals from the pig pen sounded like the backyard on the eve of the Fourth of July barbecue. Surely the end of civilization as we know it is nigh.
None squealed louder than what the arts bureaucrats call “the arts community.” If Mr. Trump’s trims stick no one would ever paint another picture, no composer would ever strike another tune, no artist could ever pee into a tube with a crucifix and blaspheme the name of Christ. How could the republic survive that?
“The arts community” has never tried to build a constituency for government art because the arts bureaucrats figured they could tell everyone to sit down and shut up and the politicians, so easily intimidated, would continue to come across with the cash. So far it works.
Some of the government arts programs are worthy enough, but the gravy train has run off the tracks. The Public Broadcasting System (PBS), which still pretends that its programs are free of commercial clutter, and particularly its subsidiary National Public Radio have been living on public grace for a long time. Now they’re trying to find a rock large enough to hide under until the knives go away.
Paula Kerger, the president and CEO of PBS, argues that the cost of public broadcasting is small — that it costs only $1.35 per citizen per year, “less than a cup of coffee.” Taken another way, this means losing the government handout is easily survivable.
“It is a puzzle,” says Mzz Kerger, “to find us in this mess again, and the only thing that is giving me some solace today is to know where we sit in the minds of the American public.” Indeed, PBS is not an object of poverty, despite the pitiful cries of the help on the semi-annual PBS beg-a-thons.
The struggle for the billions of government loot is only just beginning. The president’s $54 billion boost for rebuilding the military that Barack Obama allowed to rust and ruin will soon be under partisan assault. “A budget that puts America first must make the safety of our people its No. 1 priority,” the president says, “because without safety there can be no prosperity.” Nor any songs, sad or otherwise. Nor Big Bird and “Sesame Street.” Nor any more “Midsomer Murders.” No meals, on wheels or otherwise.
But all this, at the moment, is theater, better theater than even PBS can offer. Some agencies that deserve it will suffer cuts and whacks. But when the mayor threatens to close the orphanage to put pressure on the aldermen, he doesn’t actually intend to throw the children into the snow. It’s part of the art of the deal.
Source>http://www.washingtontimes.com/news/2017/mar/16/presidents-budget-has-a-short-shelf-life/
Posted by theodore miraldi at 8:23 AM