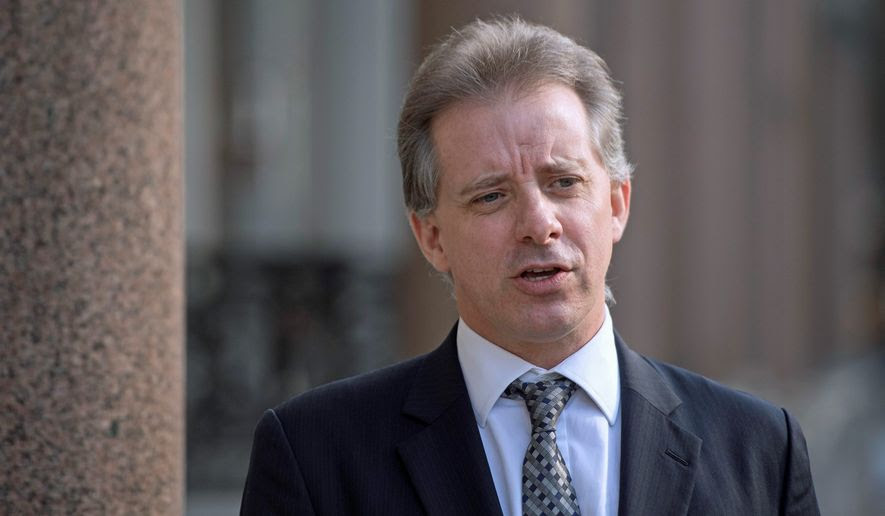 Christopher Steele, who compiled a dossier that Democrats are using in an attempt to prove collusion between the Trump campaign and Russia, was paid by Fusion GPS, a Democratic Party-aligned opposition research firm.