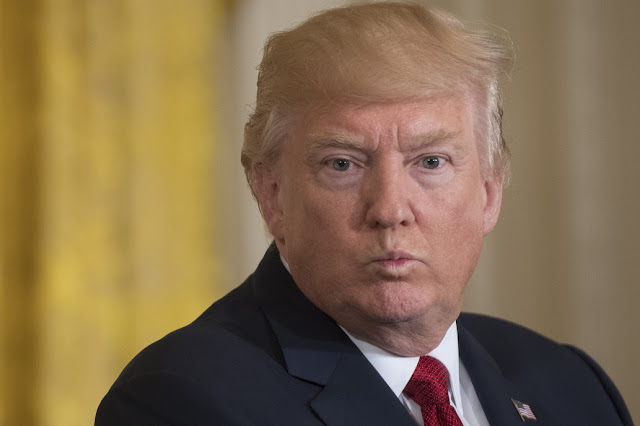 
President Trump can’t force “sanctuary cities” like the Big Apple to cooperate with immigration officers by withdrawing their federal funding, a federal judge in California ruled Tuesday.
In the first legal test of an executive order Trump issued five days after taking office, U.S. District Judge William Orrick III of San Francisco said the president was exceeding his constitutional authority by trying to punish local governments that disagreed with his immigration policies, The San Francisco Chronicle reported.
Orrick’s decision followed a hearing April 14 in federal court over San Francisco’s and Santa Clara County’s request for an injunction that would stop enforcement of Trump’s order, the paper’s website reported.
The two jurisdictions argued that the order threatened billions of dollars in federal funding.
But an attorney for the Justice Department, Chad Readler, said at a recent court hearing that it applied to a limited set of grants.
Federal law doesn’t define “sanctuary cities,” and the Trump administration has given differing descriptions of the policies it’s going after.
But more than 300 cities and counties nationwide have placed limits on how far their law enforcement agencies are allowed to cooperate with federal immigration officials looking to detain and deport immigrants for crimes or illegal entry.
Source>http://nypost.com/2017/04/25/judge-blocks-trumps-sanctuary-city-order/
Posted by theodore miraldi at 4:49 PM