Guilt-ridden whites have lower standard of conduct for blacks 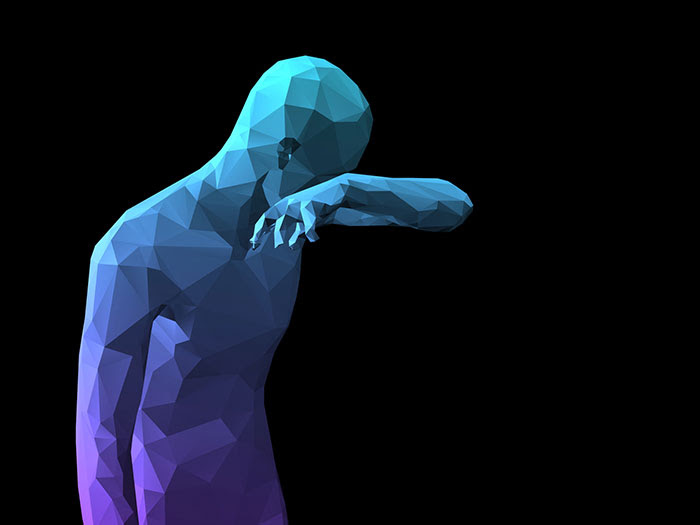 The significance of these and other achievements is that at the end of the Civil War, neither a slave nor a slave owner would have believed such progress would be possible in a little over a century – if ever. As such, it speaks to the intestinal fortitude of a people. Just as importantly, it speaks to the greatness of a nation in which such gains were possible. Nowhere else on the face of the earth would such progress be possible except in the United States of America. The big and thorny issue that confronts our nation is how these gains can be extended to the one-third or more of the black population for whom they have proved elusive.
A major part of the solution should be the elimination of public and private policy that rewards inferiority and irresponsibility. Chief among the policies that reward inferiority and irresponsibility is the welfare state. When some people know that they can have children out of wedlock, drop out of school and refuse employment and suffer little consequence, one should not be surprised to see the growth of such behavior. The poverty rate among blacks is about 30 percent. It’s seen as politically correct to blame today’s poverty on racial discrimination, but that’s nonsense. Why? The poverty rate among black intact husband-and-wife families has been in the single digits for more than two decades. Does one want to argue that racists discriminate against female-headed families but not husband-and-wife families?
Education is one of the ways out of poverty, but stupid political correctness stands in the way for many blacks. For example, a few years ago, a white Charleston, South Carolina, teacher frequently complained of black students calling her a white b––, white m––-f––-, white c–- and white ho. School officials told her that racially charged profanity was simply part of the students’ culture and that if she couldn’t handle it, she was in the wrong school. The teacher brought a harassment suit, and the school district settled out of court for $200,000.
To suggest that such disrespectful and violent behavior, though it’s observed in many predominantly black schools, is part of black culture is an insulting lie. Worse than that is the fact that such destructive behavior and lack of respect for authority is rewarded. We can see some of the results by visiting some city public schools where violence, disorder and disrespect is the order of the day.
Many whites are ashamed and saddened by our history of slavery, Jim Crow and gross racial discrimination. As a result, they often hold blacks accountable to standards and conduct they would never accept from whites. A recent example is black students at colleges such as NYU, UC Berkeley, UCLA and Oberlin demanding racially segregated housing. Spineless college administrators have caved to their demands. These administrators would never even listen to a group of white students demanding white-only housing accommodations. These administrators and other guilt-ridden whites have one standard of conduct for whites and a lower standard for blacks.
Black people can be thankful that racist forms of double standards and public and private policies rewarding inferiority and irresponsibility were not broadly accepted during the 1920s, ’30s, ’40s and ’50s. There would not have been the kind of intellectual excellence and spiritual courage that created the world’s most successful civil rights movement.
Source>http://www.wnd.com/2017/04/rewarding-inferiority-worse-than-racism/#Du6mP2ZPK7Kz2Epz.99
Posted by theodore miraldi at 1:47 AM