The ISLAM CLASH in America 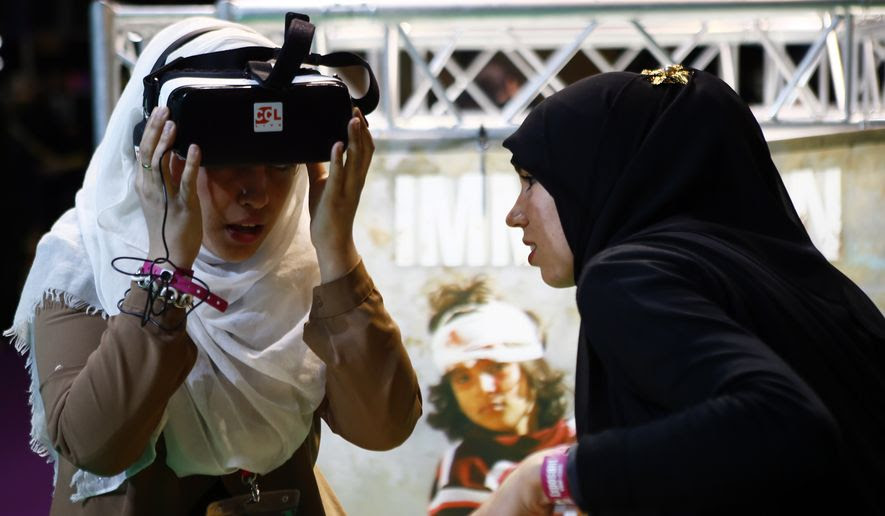