Those ‘SNOWFLAKES’ Have Chilling Effects Even Beyond the Campus

Academic intolerance is the product of ideological aggression, not a psychological disorder. 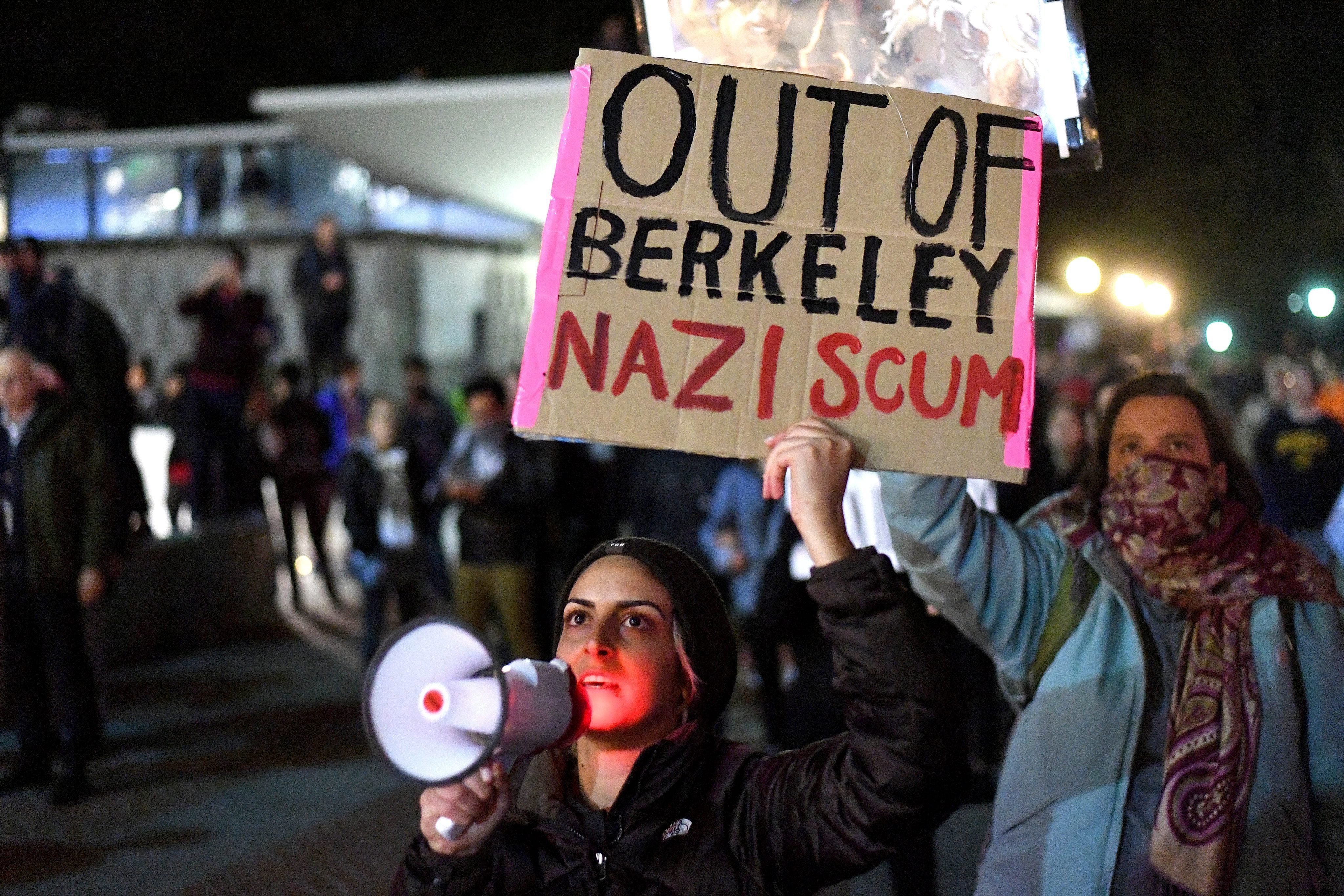 Student thuggery against non-leftist viewpoints is in the news again. Agitators at Claremont McKenna College, Middlebury College, and the University of California’s Berkeley and Los Angeles campuses have used threats, brute force and sometimes criminal violence over the past two months in efforts to prevent Milo Yiannopoulos, Charles Murray, Ann Coulter and me from speaking. As commencement season approaches, expect “traumatized” students to try to disinvite any remotely conservative speaker, an effort already under way at Notre Dame with regard to Vice President Mike Pence.
This soft totalitarianism is routinely misdiagnosed as primarily a psychological disorder. Young “snowflakes,” the thinking goes, have been overprotected by helicopter parents, and now are unprepared for the trivial conflicts of ordinary life.
“The Coddling of the American Mind,” a 2015 article in the Atlantic, was the most influential treatment of the psychological explanation. The movement to penalize certain ideas is “largely about emotional well-being,” argued Greg Lukianoff of the Foundation for Individual Rights in Education and Jonathan Haidt of New York University. The authors took activists’ claims of psychological injury at face value and proposed that freshmen orientations teach students cognitive behavioral therapy so as to preserve their mental health in the face of differing opinions.
But if risk-averse child-rearing is the source of the problem, why aren’t heterosexual white male students demanding “safe spaces”? They had the same kind of parents as the outraged young women who claim to be under lethal assault from the patriarchy. And they are the targets of a pervasive discourse that portrays them as the root of all evil. Unlike any other group on a college campus, they are stigmatized with impunity, blamed for everything from “rape culture” to racial oppression.
Campus intolerance is at root not a psychological phenomenon but an ideological one. At its center is a worldview that sees Western culture as endemically racist and sexist. The overriding goal of the educational establishment is to teach young people within the ever-growing list of official victim classifications to view themselves as existentially oppressed. One outcome of that teaching is the forceful silencing of contrarian speech.
At UC Berkeley, the Division of Equity and Inclusion has hung banners throughout campus reminding students of their place within the ruthlessly competitive hierarchy of victimhood. One depicts a black woman and a Hispanic man urging fellow students to “create an environment where people other than yourself can exist.” That’s not meant as hyperbole. Students have been led to believe they are at personal risk from circumambient bigotry. After the February riots at Berkeley against Mr. Yiannopoulos, a columnist in the student newspaper justified his participation in the anarchy: “I can only fight tooth and nail for the right to exist.” Another opined that physical attacks against supporters of Mr. Yiannopoulos and President Trump were “not acts of violence. They were acts of self-defense.”
Such maudlin pleas for self-preservation are typical. An editorial in the Wellesley College student newspaper last week defended “shutting down rhetoric that undermines the existence and rights of others.”
Offending “rhetoric” frequently includes the greatest works of Western civilization. In November 2015, a Columbia sophomore announced on Facebook that his “health and life” were threatened by a Core Curriculum course taught by a white professor. The comment thread exploded with sympathetic rage: “The majority of why?te [sic] students taking [Contemporary Civilization] and on this campus never have to be consistently aware of their identities as white ppl while sitting in CC reading racist, patriarchal texts taught by white professors who most likely are unaware of the various forms of impact that CC texts have on people of color.”
Another sophomore fulminated: “Many of these texts INSPIRED THE RACISM THAT I’M FORCED TO LIVE WITH DAILY, and to expect, or even suggest, that that doesn’t matter, is [obscenity] belittling, insulting, and WAY OUT OF [obscenity] LINE.” Those “racist” texts include works by Plato, Aristotle, Kant, Rousseau and Mill.
Many observers dismiss such ignorant tantrums as a phase that will end once the “snowflakes” encounter the real world. But the graduates of the academic victimology complex are remaking the world in their image. The assumption of inevitable discrimination against women and minorities plagues every nonacademic institution today, resulting in hiring and promotion based on sex and race at the expense of merit.
Seemingly effete academic concepts enter the mainstream at an ever-quickening pace. A December 2016 report on policing from the federal Office of Community Oriented Policing Services includes a section on “intersectionality”—the campus-spawned notion that individuals who can check off multiple victim boxes experience exponentially higher and more complex levels of life-threatening oppression than lower-status single-category victims.
Faculty and campus administrators must start defending the Enlightenment legacy of reason and civil debate. But even if dissenting thought were welcome on college campuses, the ideology of victimhood would still wreak havoc on American society and civil harmony. The silencing of speech is a massive problem, but it is a symptom of an even more profound distortion of reality.
Source>https://www.wsj.com/articles/those-snowflakes-have-chilling-effects-even-beyond-the-campus-1492800913
Posted by theodore miraldi at 10:43 AM