Stolen Sovereignty. How America lost self- 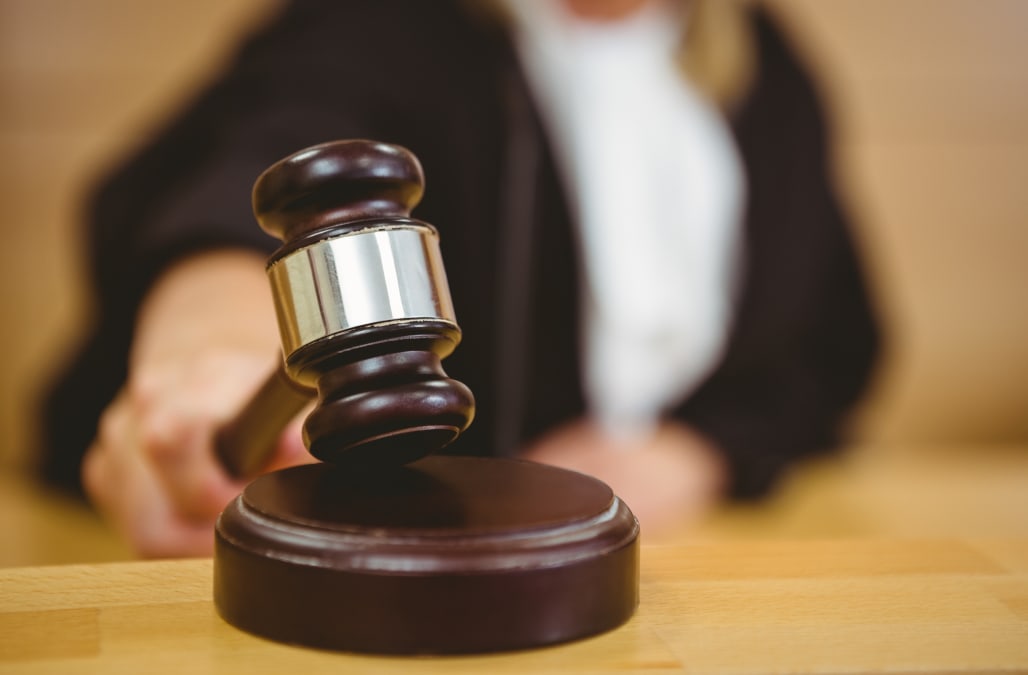