Democracy Is Not YOUR Plaything

When the circus comes to Washington, it consumes everything, absorbs all energy. 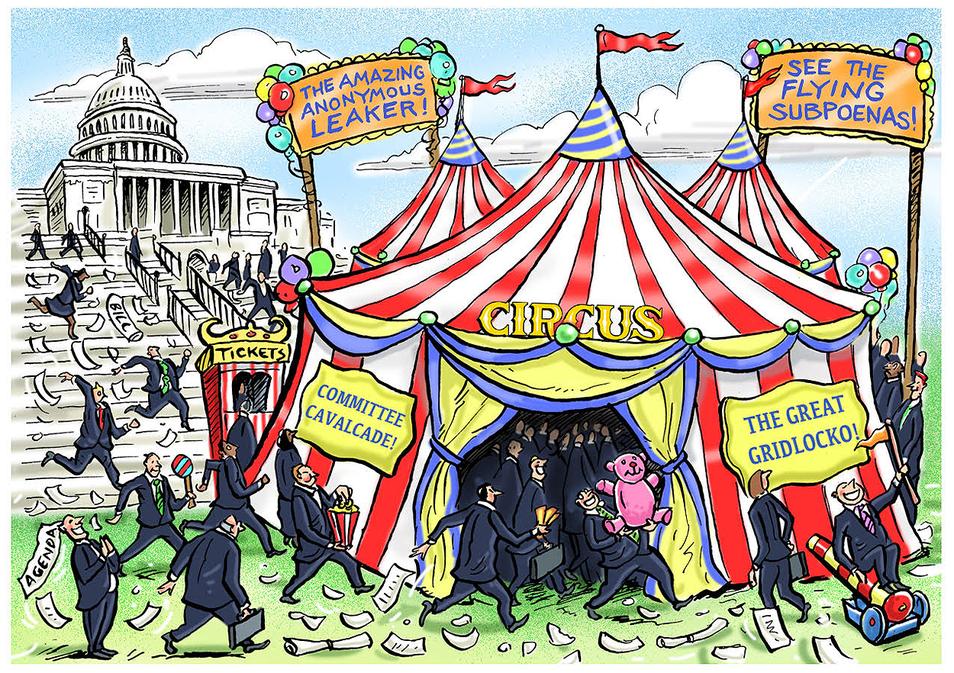