Inside Obama’s SECRET Outreach to Russia

The U.S. has been working behind the scenes for months to forge a new working relationship with Russia, even enlisting Henry Kissinger. 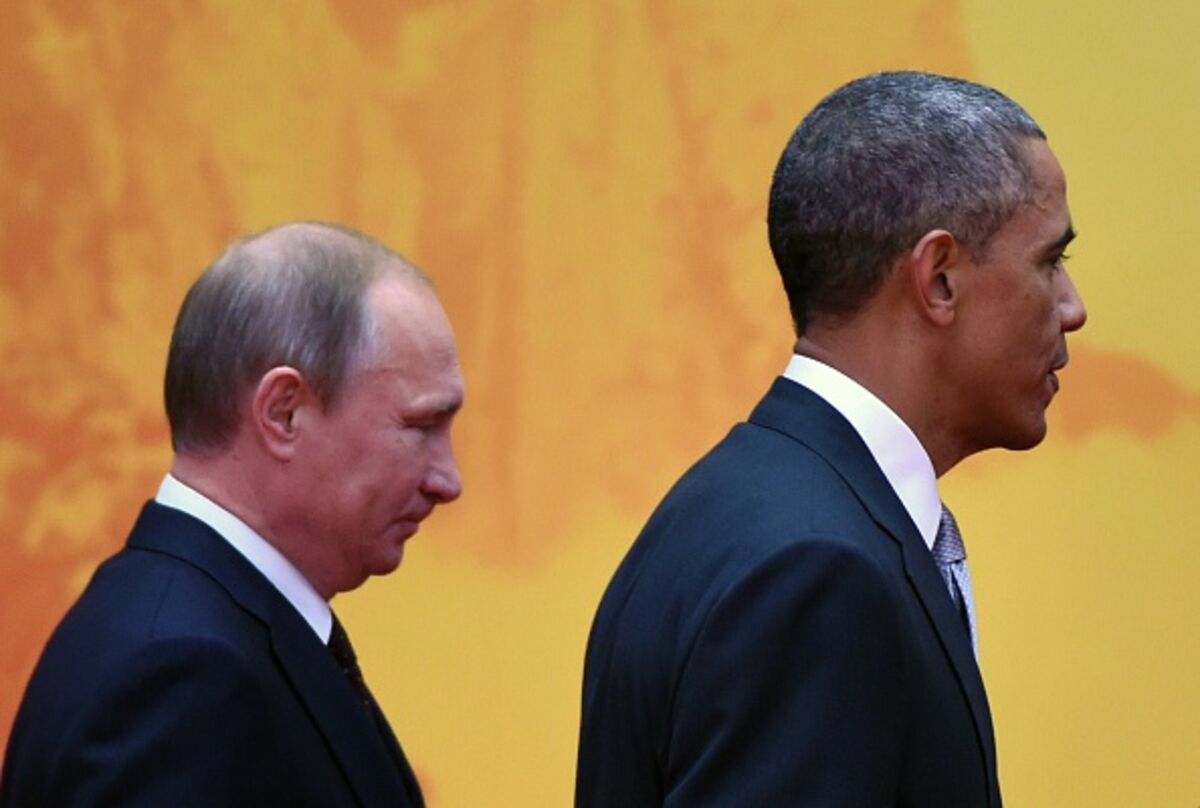