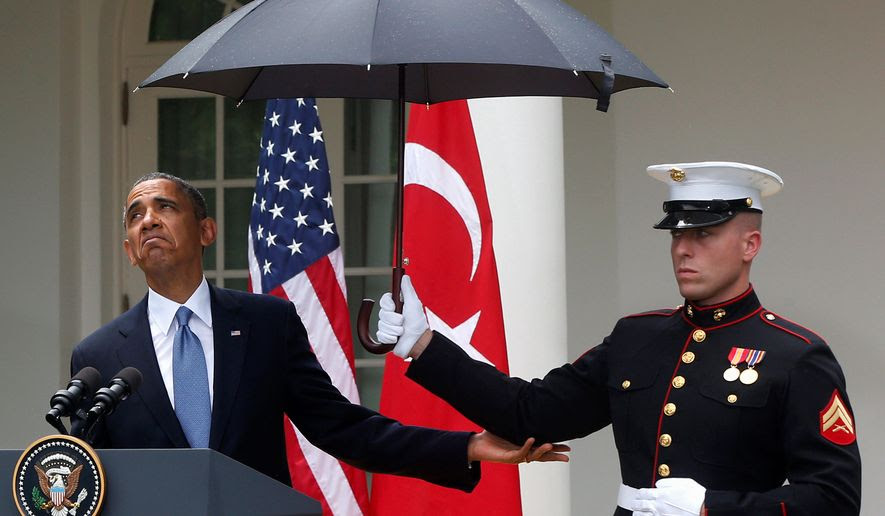 The Obama Justice Department discriminated against military veterans, trying to force them to withdraw their applications for two job postings — then canceling the postings altogether and rewriting the jobs to prevent the veterans from qualifying, a government watchdog said Wednesday.

Under federal law, veterans should have gotten preferential consideration for the two positions in the International Criminal Investigative Training Assistance Program.
But Justice officials had their eye on non-veterans, and scheduled meetings off-site to try to force the veteran candidates to withdraw their applications, the U.S. Office of Special Counsel said.
The veterans refused to withdraw and human resources told the ICITAP hiring officials that they had to hire the veterans.
Intent on avoiding that, the ICITAP then canceled the initial job-postings and re-listed the jobs a year later, in 2016, with new qualifications that excluded the veterans, the OSC’s investigative report said.
The OSC said it was illegal to try to force the veterans to pull out of the job search.
“OSC found hiring violations for two positions at DOJ where officials sought to encourage preference eligible veterans to withdraw their applications,” the watchdog agency said. “DOJ wanted to hire a non-veteran candidate. When the veterans declined to withdraw, DOJ selected the non-veteran candidate, despite rules mandating that veterans receive priority in hiring over non-veterans in certain circumstances.”
The ICITAP officials told investigators they didn’t try to pressure the veterans, but instead explained why they should withdraw.
OSC investigators said even if that was what happened, it still violated the law.
The re-listing of the jobs was also sketchy, but not a clear violation of the law, the OSC said.
The OSC demanded officials be disciplined for the lapses, and recommended new training for Justice Department staff to be aware of their obligations. The agency said the department accepted the recommendations.
Source>http://www.washingtontimes.com/news/2017/may/17/obama-doj-refused-hire-veterans-jobs-investigation/
Posted by theodore miraldi at 6:57 AM