You wonder why crime riddles the streets of every major city in our nation? Democrats choose to honor killers, rapists and human miscreants over the hard working Middle Class. Somehow the party of FDR and JFK became the slaves of Bullies...tmiraldi 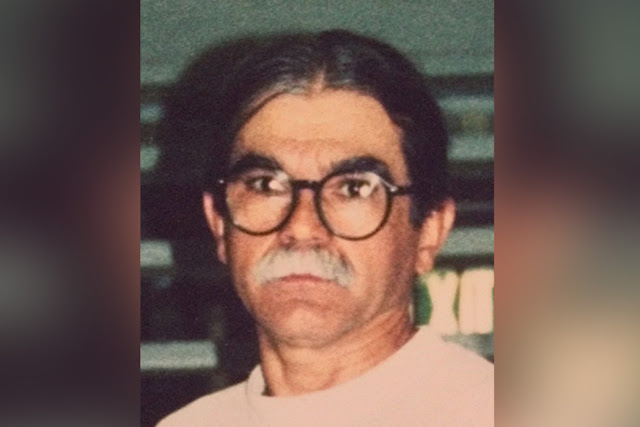 
Mayor de Blasio says he’ll march in the National Puerto Rican Day Parade despite its honoring of Oscar López Rivera, an unrepentant terrorist leader.
The mayor’s trying to dodge that fact. On Wednesday, he spoke of OLR’s ties to the FALN, which “did things I don’t agree with, obviously, and they were illegal.”
But López Rivera wasn’t just affiliated with the FALN terrorists — he was a leader of their Chicago cell. And when the FBI arrested him all those years ago, it found dynamite, detonators and firearms in two of his homes. At trial, a witness testified that López Rivera trained him in making bombs.
Why does de Blasio claim he has renounced terror? City Hall cites OLR’s words to the Guardian: “We realized other tactics to armed force could be more effective,” followed by “Morally, we came to see . . . that if we are advocating for a better world then there are things you cannot do,” plus, “We have transcended violence.”
None of which repudiates his past actions.
And he still scorns the FALN’s victims. In a recent interview, he recalls his attitude toward surviving family members at his 2011 parole hearing: “If you don’t respect me, why should I reciprocate? I wasn’t there to tell them, ‘Hey, listen, I’m sorry.’ That’s not me.”
You see why the NYPD Hispanic Society says it won’t march in the parade, and why more sponsors may follow Goya Foods in withdrawing.
De Blasio is mayor of a town targeted by the FALN then and by other terrorists now, a city that lost thousands on 9/11. He skipped the St. Patrick’s Day Parade when he thought it sent the wrong message. He ought to do the same now.
Source>http://nypost.com/2017/05/18/sorry-mr-mayor-oscar-lopez-rivera-remains-an-unrepentant-terrorist/
Posted by theodore miraldi at 7:05 AM