The TRUTH About Trump’s ‘SAVAGE’ Cuts 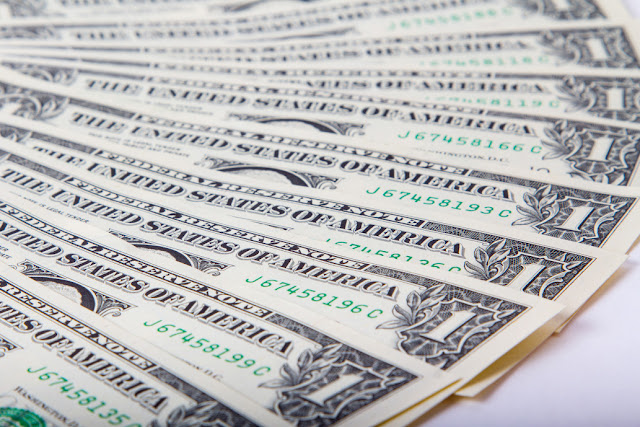 
Relax: President Trump’s new budget won’t leave people starving or bleeding in the streets.
Yes, it brought media hysteria: The plan would “drive millions” off food stamps, screamed an Associated Press story. It “cuts deeply into Medicaid and anti-poverty efforts,” cried the New York Times.
In fact, the budget’s $4.1 trillion in outlays amount to 21.3 percent of the economy — more than in any of the last four Obama years and in line with much of the past few decades.
And the cuts would just bring some anti-poverty programs closer to pre-2009 levels.
Take food stamps: In 2007, 26 million people got them. Add in all the other government programs, soup kitchens and various charities, and no one really had to go hungry back then.
Yet by last year, the program covered 44 million — with outlays up from $33 billion to $71 billion. Trump wants to trim that by about $19 billion a year, to $52 billion — still higher than when Obama took office. He’d also have states pay an added amount, in hopes that, with skin in the game, they’ll help root out fraud.
Let’s face it: The program has veered out of control. In 1969, just 2.9 million people, 1.5 percent of Americans, got food stamps. By 2008, it was 9 percent; last year, 14 percent. (Even Amazon accepts them now.)
Trump wants able-bodied adults with no dependent kids to work in order to qualify for the stamps. Smart: That’ll help encourage independence. And with the economy improving, fewer still should need them.
Similar logic justifies his other cuts, such as his $800 billion over 10 years for Medicaid — a program originally meant for the poor that, post-Obama, now covers nearly one out of every four Americans.
Trump’s ultimate goal, to slice $3.6 trillion from $53.5 trillion in planned spending over 10 years and balance the budget, is laudable. Americans should applaud it, not smear it as a heartless hit on the “hungry.”
Source>http://nypost.com/2017/05/23/the-truth-about-trumps-savage-cuts/
Posted by theodore miraldi at 10:39 AM