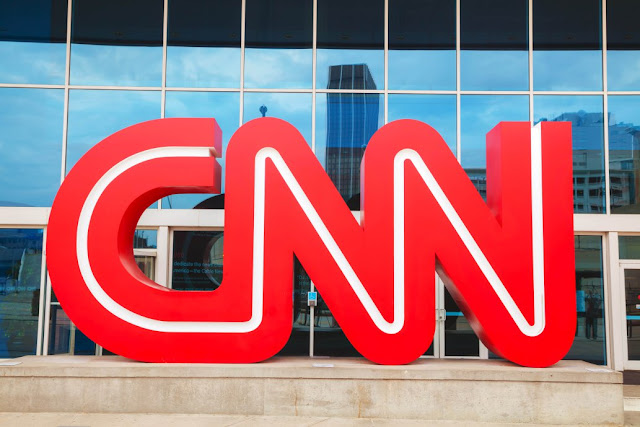 Three CNN journalists have resigned following the network’s retraction of their story that alleged a link between a Russian investment fund and an ally of President Trump.

Reporter Thomas Frank, editor Eric Lichtblau and Lex Haris, the executive editor for CNN’s investigative unit, all left the company over the article, which was published on CNN.com Thursday but removed a day later after the network concluded that it did not meet its editorial standards.
“In the aftermath of the retraction of a story published on CNN.com, CNN has accepted the resignations of the employees involved in the story’s publication,” a spokesman said Monday evening.
Citing a single anonymous source, the piece had claimed that Congress was probing a “Russian investment fund with ties to Trump officials.”
CNN said it retracted the story because the information was not “solid enough” to publish. The network did not cite any factual errors or mistakes in the piece.
The network also issued an apology to Anthony Scaramucci, a financier and former Trump transition-team official whom the story named as an intermediary to investors.
Scaramucci, who disputed the article, thanked CNN on Saturday for deleting it.
“@CNN did the right thing. Classy move. Apology accepted,” he tweeted. “Everyone makes mistakes. Moving on.”
Source>http://nypost.com/2017/06/26/cnn-staffers-resign-over-retracted-russia-story/
Posted by theodore miraldi at 7:21 AM