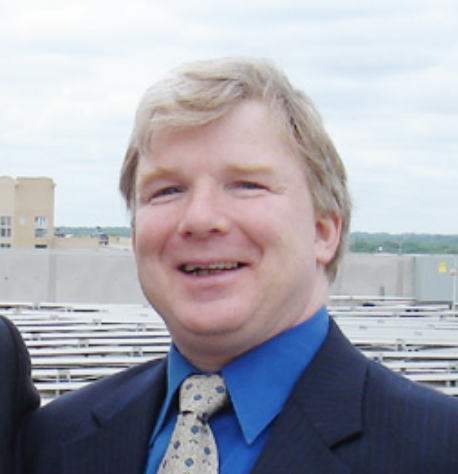 “Yesterday’s special election results show Democrats need a wartime consigliare [sic],” Jim Devine wrote. “This is no time for hiding, it is time for hunting.”
Mr. Devine has been involved in politics for 35 years and previously worked on campaigns for New Jersey Assemblyman James Kennedy and state Sen. Raymond Lesniak, according to reports.
He was interviewed by Fox News’ Tucker Carlson Tuesday night after facing significant backlash for hashtags he promoted on Twitter just hours after a leftist gunman opened fire at a congressional baseball practice, wounding House Majority Whip Steve Scalise, a congressional staffer, a lobbyist, and two Capitol police officers.
“In 2002, Scalise was a speaker at the European-American Unity & Rights Organization (EURO), a group founded by David Duke. #HuntRepublicans,” Mr. Devinetweeted, repeating a refuted claim as Mr. Scalise still lay in critical condition. The congressman’s condition has since been upgraded to fair.
“We are in a war with selfish, foolish & narcissistic rich people. Why is it a shock when things turn violent?#HuntRepublicanCongressmen,” Mr. Devinewrote.
He told Mr. Carlson that he was not trying to encourage violence with his tweets, but said that Democrats should “step up” their tone to meet the violent rhetoric of the right.
“This is a metaphorical use of the term,” he said. “When you’re confronted with bullies, you have to fight fire with fire.”
Source>http://www.washingtontimes.com/news/2017/jun/21/jim-devine-dem-strategist-behind-huntrepublicans-r/
Posted by theodore miraldi at 3:52 PM