Politicians say with fury that their migration policies ‘must’ work. What if they don’t? 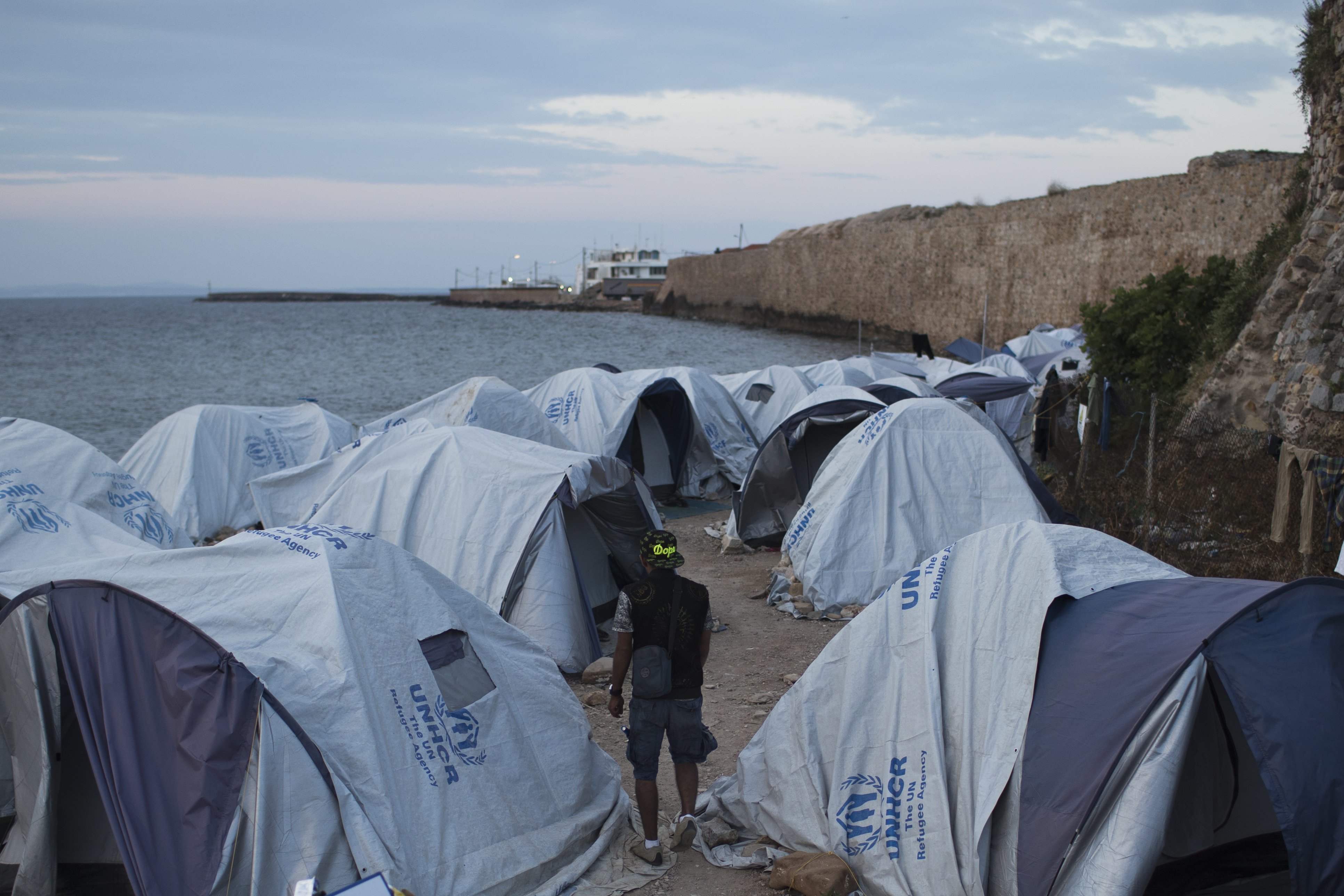 
Europe in 2017 is racked with uncertainty—the eurozone crises, the endless challenges of the European Union, national elections that resemble endless rounds of bullet-dodging. Yet even these events are insignificant compared with the deep tectonic shifts beneath the Continent’s politics, shifts that Europeans—and their allies—ignore at our peril.

Throughout the migration crisis of recent years I traveled across the Continent, from the reception islands into which migrants arrive to the suburbs in which they end up and the chancelleries which encouraged them to come. For decades Europe had encouraged guest workers, and then their families, to come. As Germany’s Chancellor Angela Merkel once admitted, nobody expected them to stay.

Yet stay they did, with their numbers swelling even when there were no jobs. Waking up to the results of their policy, European societies rebranded themselves “multicultural” societies, only to begin wondering what that meant. Could a multicultural society make any demands of its newcomers? Or would that be “racist”?

From the 2000s legal and illegal immigration picked up. Boats regularly set out from Turkey and North Africa to enter Europe illegally. Syrians fleeing civil war pushed into the Continent, soon joined by people from across sub-Saharan Africa, North Africa, the Middle East and Far East.

Today the great migration is off the front pages. Yet it goes on. On an average weekend nearly 10,000 people arrive on Italian reception islands alone. Where do they go? What do they expect? And what do we expect of them?

To find the answer to these and other questions it is necessary to ask deeper questions. Why did Europe decide it could take in the poor and dispossessed of the world? Why did we decide that anybody in the world fleeing war, or just seeking a better life, could come to Europe and call it home?

The reasons lie partly in our history, not least in the overwhelming German guilt, which has spread across the Continent and affected even our cultural cousins in America and Australia. Egged on by those who wish us ill, we have fallen for the idea that we are uniquely guilty, uniquely to be punished, and uniquely in need of having our societies changed as a result.

There is also, for Europe, the sense of what I call tiredness—the feeling that the story might have run out: that we have tried religion, all imaginable forms of politics, and that each has, one after another, led us to disaster. When we taint every idea we touch, perhaps a change is as good as a rest.

It is often argued that our societies are old, with a graying population, and so we need immigrants. When these theories are challenged—by asking, for instance, why the next generation of Germany’s workforce might not come from unemployed Greece rather than Eritrea—we are told that we need low-skilled workers who do not speak our languages because it makes Europe more culturally interesting. It is as though some great hole lies at the heart of the culture of Dante, Bach and Wren.

When people point out the downsides of this approach—not least that more immigration from Muslim countries produces many problems, including terrorism—we get the final explanation. It doesn’t matter, we are told: Because of globalization this is inevitable and we can’t stop it anyway.

All these instincts, when put together, are the stuff of suicide. They spell out the self-annihilation of a culture as well as a continent. Conversations with European policy makers and politicians have made this abundantly clear to me. They tell me with fury that it “must” work. I suggest that with population change of this kind, at this speed, it may not work at all.

Yet still it is possible that the publics will not go along with the instincts of their leaders. Earlier this year, a poll of European attitudes was published in which citizens of 10 countries were asked a tough question: whether they agreed that there should be no more Muslim migration into their countries. Majorities in eight out of the 10 countries, including France and Germany, said they wanted no more Muslim immigrants.

Over recent decades Europe has made a hasty effort to redefine itself. As the world came in, we became wedded to “diversity.” As terrorism grew and more migrants arrived, public opinion in Europe began to harden. Today “more diversity” remains the cry of the elites, who insist that if the public doesn’t like it yet, it is because they haven’t had enough of it.

The migration policies of the political and other elites of Europe suggest that they are suicidal. The interesting thing to watch in the years ahead will be whether the publics join them in that pact. I wouldn’t bet on it.