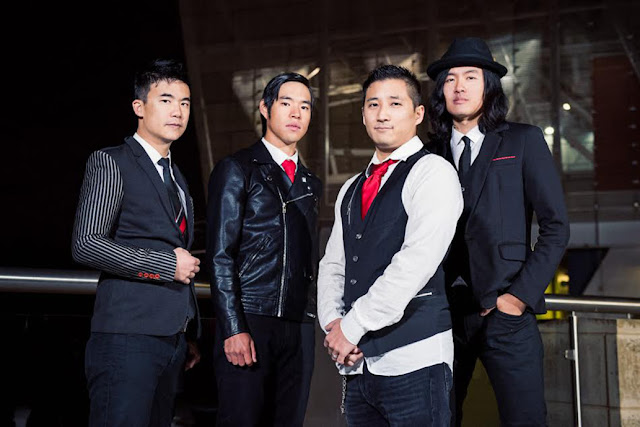 Members of the Slants


Even a divided Supreme Court can speak clearly, as in Monday’s unanimous 8-0 ruling that the First Amendment protects offensive speech.
Technically, the impact is more limited, striking down a 70-year-old federal law that banned the registration of “disparaging” trademarks. And the justices managed to split 4-4 as to why that law is unconstitutional.
But both opinions held that an Asian-American band could indeed trademark its (ironic) name, The Slants. It’s “a bedrock First Amendment principle,” wrote Justice Samuel Alito: “Speech may not be banned on the ground that it expresses ideas that offend.”
Justice Anthony Kennedy got to the same point: “A law that can be directed against speech found offensive to some portion of the public can be turned against minority and dissenting views to the detriment of all. The First Amendment does not entrust that power to the government’s benevolence.”
This has far-reaching implications, the least of which is that the Washington Redskins will now surely get their trademark back.
Far more important, it’s a huge brushback to all efforts to ban public “hate speech”: The high court has made it crystal clear that it just doesn’t matter how hurtful you find certain words to be, the government and all its agents can’t discriminate against them.
Americans are left to combat hate just as they always have, with boycotts, protests and (gasp) counter-arguments.
And the would-be censors can’t even blame President Trump: Justice Neil Gorsuch joined the court too late to join in stomping on this nonsense.
Source>http://nypost.com/2017/06/19/the-supremes-slap-down-the-hate-speech-censors/
Posted by theodore miraldi at 6:16 AM