TERRORISM: Have We FINALLY Had ‘ENOUGH’?

There are already laws to deal with radical Islamic terrorism, but there must be the will to enforce them 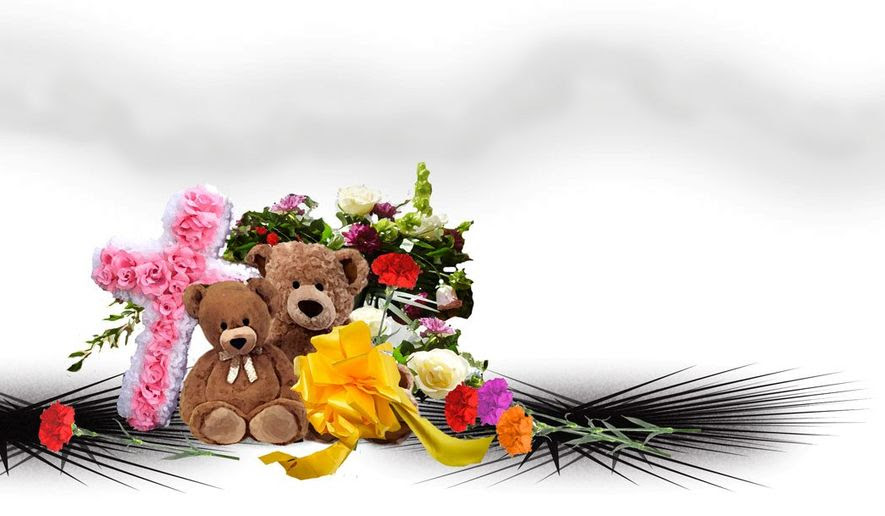 
ANALYSIS/OPINION:
Islamic terrorists killed eight people and wounded 48 more in London on June 3 before being shot to death by police. It was the third terrorist attack in Britain in as many months.
Last September, after a jihadi attack in New York, London Mayor Sadiq Khan said, “It is a reality I’m afraid that London, New York, other major cities around the world have got to be prepared for these sorts of things.”
After the June 3 attack Khan tweeted, “I’m reassured that we are one of the safest global cities in the world if not the safest global cities in the world.” He, and too many other politicians in his country and ours, accept terrorists’ mass murders of innocents as the new norm.
While the twin towers were still burning I wrote a column that appeared on this page on Sept. 12, 2001. I wrote that the 9/11 attacks would force us to choose between accepting a life in which terrorism was the norm or confronting and defeating the threat of well-organized and well-funded terrorists who want to kill us, our families and our friends. I concluded that, as a free people, we deserved better than a nation that tolerates terrorism.
So much has changed since then. And so little.
As a May 24 Washington Times editorial said, the politicians’ statements that the “we stand with (fill in the blank for the latest city victimized by Islamic terrorism)” are totally meaningless. They do nothing to reduce, far less end, the terrorist threat.
U.K. Prime Minister Theresa May said she won’t tolerate the status quo. Shortly after the Saturday attack, Mrs. May said, “things need to change,” and ” enough is enough.” Similarly, President Trump Tweeted, “We must stop being politically correct and get down to the business of security for our people.”
Mrs. May said, “We cannot and must not pretend that things can continue as they are,” adding “There is — to be frank — far too much tolerance of extremism in our country.” That tolerance is the most deadly form of political correctness.
The president was right, and so was Mrs. May. So what are they going to do about it?
Britain is hobbled by European Union human rights laws that prevent it from cracking down on terrorists. A few days after the attack, Mrs. May said that if such laws get in the way, those laws would be changed. But the U.K. lacks the sovereign power to do that until it exits the EU.
Britain is also hobbled by political correctness exemplified by Mrs. May in her post-attack statement when she said that terrorists pervert Islam. That same nonsense is often stated by Mr. Trump’s national security adviser, Lt. Gen. H.R. McMaster. The president’s belief is fluid.
There are about 23,000 suspected jihadis living in Britain today, including 300 U.K. citizens who have returned after having become trained ISIS terrorists.
A September 2015 report by the House Homeland Security Committee found that more than 250 individuals from the United States have also joined or attempted to fight alongside terrorists in the conflict zone. According to that report dozens had returned to the U.S. without being arrested and monitored. Many more likely have returned in the nearly two years since.
In America, there’s no constitutional way to force terrorist suspects to wear ankle bracelets or otherwise control them because they haven’t yet been convicted of a crime. But our laws do provide for things that the president can do immediately.
U.S. law says that a person’s citizenship can be forfeited by taking actions such as swearing allegiance to a foreign power or joining its armed forces. Every person known to have sworn allegiance to or has joined any terrorist network — not just ISIS — should have their passport voided. If such a person manages to return to the U.S., they should be charged in federal court with violation of the anti-terrorism laws and their citizenship annulled. Those caught abroad should be declared enemy combatants and flown to the terrorist detention facility at Guantanamo Bay where they can be tried, and their citizenship revoked, by military tribunals.
One of the principal tools we have to find and interdict terrorist attacks is the Foreign Intelligence Surveillance Act. As Mrs. May pointed out, social media now allow online “safe havens” for terrorists to plan and carry out attacks because they are encoded in ways that are not usually penetrable by counter-terrorism agencies. Telephone companies and some internet carriers cooperate voluntarily with NSA’s efforts to intercept terrorist communications. FISA should be amended to require social media companies to cooperate in intercepting terrorist communications pursuant to warrants issued by the FISA court.
Unless FISA is reauthorized it will expire this year. The alleged abuse of FISA by several senior Obama administration members is terribly serious but should not prevent reauthorization of that law. Unless our counter-terrorist agencies have the tools FISA provides, terrorists will be able to communicate freely all over the world. If more protections of Americans need to be added, they should be and the law reauthorized without delay.
The Supreme Court, in deciding the constitutionality of Mr. Trump’s travel ban, should think seriously about Homeland Security Secretary Kelly’s statement that terrorist travel is spiking. Enough is damned well enough.
Source>http://www.washingtontimes.com/news/2017/jun/11/islamic-terror-must-be-dealt-with-according-to-our/
Posted by theodore miraldi at 8:31 AM