Wounded Trooper Wants Cuba to Return COP-KILLER to US 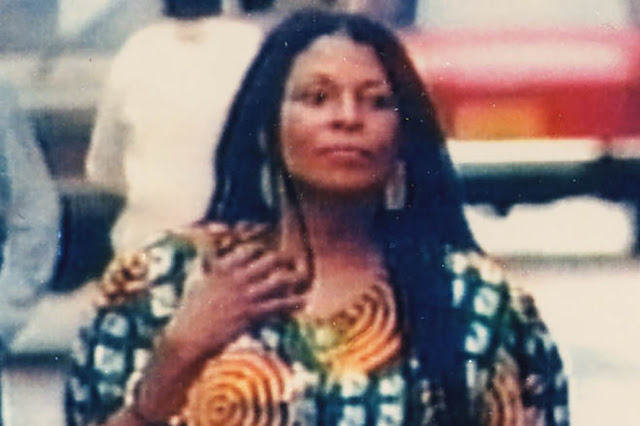 
The New Jersey trooper who was shot and wounded in a gunfight with Joanne Chesimard wants Cuba to return the convicted cop-killer to the United States.
“Yes, we’d like to bring her back,” the wife of James Harper told The Post on Friday, hours after President Trump demanded that the Communist country return Chesimard and other American fugitives.
In 1973, Chesimard, a Queens-born member of the Black Liberation Army, shot Harper in the shoulder during a traffic stop on the New Jersey Turnpike in East Brunwick.
New Jersey State Trooper Werner Foerster, who had been called in for backup, was fatally shot twice in the head at point-blank range during an ensuing gun battle with Chesimard and her accomplice, Clark Squire, police said.
They were both convicted of murder for Foerster’s death, but Chesimard managed to escape from a women’s prison in Yardville, New Jersey, in 1979. She eventually fled to Cuba, where she’s lived since 1984.
Source>http://nypost.com/2017/06/16/wounded-trooper-wants-cuba-to-return-cop-killer-to-us/
Posted by theodore miraldi at 10:18 AM