McCain Vote with Democrats KILLS Repeal, No Longer the HERO


Now He Can Add, TRAITOR to My Own PARTY...tmiraldi 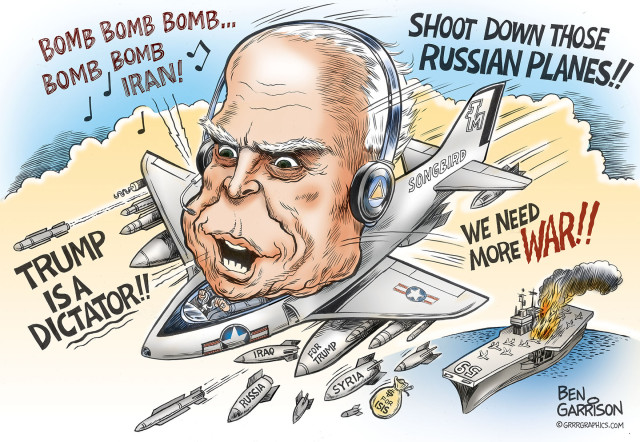