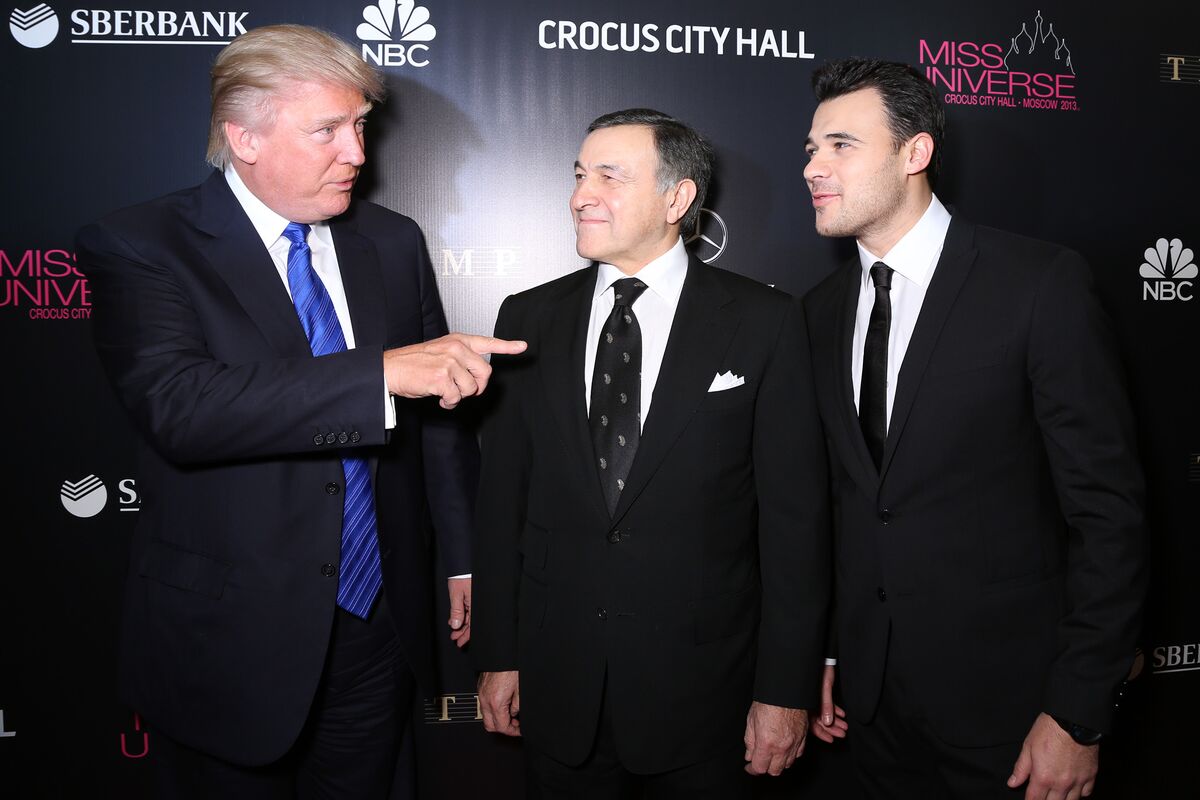 The U.S. special counsel investigating possible ties between the Donald Trumpcampaign and Russia in last year’s election is examining a broad range of transactions involving Trump’s businesses as well as those of his associates, according to a person familiar with the probe.
The president told the New York Times on Wednesday that any digging into matters beyond Russia would be out of bounds. Trump’s businesses have involved Russians for years, making the boundaries fuzzy so Special Counsel Robert Mueller appears to be taking a wide-angle approach to his two-month-old probe.
FBI investigators and others are looking at Russian purchases of apartments in Trump buildings, Trump’s involvement in a controversial SoHo development with Russian associates, the 2013 Miss Universe pageant in Moscow and Trump’s sale of a Florida mansion to a Russian oligarch in 2008, the person said.
Agents are also interested in dealings with the Bank of Cyprus, where Wilbur Ross served as vice chairman before he became commerce secretary, as well as the efforts of Jared Kushner, the President’s son-in-law and White House aide, to secure financing for some of his family’s real estate properties. The information was provided by someone familiar with the developing inquiry but not authorized to speak publicly.
The roots of Mueller’s follow-the-money investigation lie in a wide-ranging money laundering probe launched by then-Manhattan U.S. Attorney Preet Bharara last year, according to the person.
FBI agents had already been gathering information about Trump’s former campaign chairman, Paul Manafort, according to two people with knowledge of that probe. Prosecutors hadn’t yet begun presenting evidence to a grand jury. Trump fired Bharara in March. 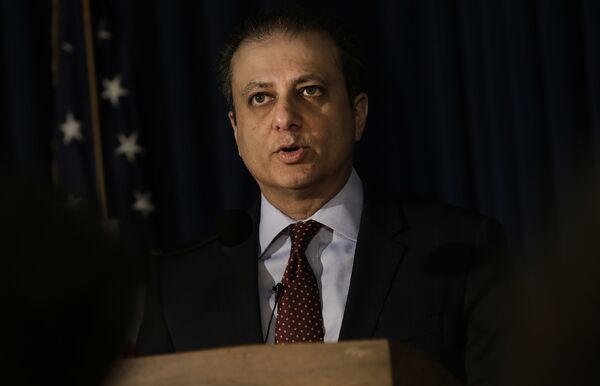 The Bharara probe was consolidated into Mueller’s inquiry, showing that the special counsel is taking an overarching approach to his mandated investigation of Russian interference in the 2016 presidential election. Altogether, the various financial examinations constitute one thread of Mueller’s inquiry, which encompasses computer hacking and the dissemination of stolen campaign and voter information as well as the actions of former National Security Adviser Michael Flynn.
Joshua Stueve, Mueller’s spokesman, declined to comment, as did Abbe Lowell, a lawyer for Kushner and a Manafort spokesman.
Spokesmen for the White House, Trump Organization and Ross didn’t immediately respond to requests for comment.
Mueller’s team is looking at the Trump SoHo hotel condominium development, which was a licensing deal with Bayrock Capital LLC. In 2010, the former finance director of Bayrock filed a lawsuit claiming the firm structured transactions in fraudulent ways to evade taxes. Bayrock was a key source of capital for Trump development projects, including Trump SoHo.
The 2013 Miss Universe pageant is of interest because a prominent Moscow developer, Aras Agalarov, paid $20 million to bring the beauty spectacle there. About a third of that sum went to Trump in the form of a licensing fee, according to Forbes magazine. At the event, Trump met Herman Gref, chief executive of Russia’s biggest bank, Sberbank PJSC. Agalarov’s son Emin helped broker a meeting last year between Trump’s son and a Russian lawyer who was said to have damaging information about Hillary Clinton and her campaign.
Another significant financial transaction involved a Palm Beach, Florida estate that Trump purchased in 2004 for $41 million, after its previous owner lost it in bankruptcy. In March of 2008, after the real estate bubble had begun losing air, Russian fertilizer magnate Dmitry Rybolovlev bought the property for $95 million.
As part of their investigation, Mueller’s team has issued subpoenas to banks and filed requests for bank records to foreign lenders under mutual legal assistance treaties, according to two of the people familiar with the matter.
Source>https://www.bloomberg.com/news/articles/2017-07-20/mueller-is-said-to-expand-probe-to-trump-business-transactions
Posted by theodore miraldi at 11:01 AM