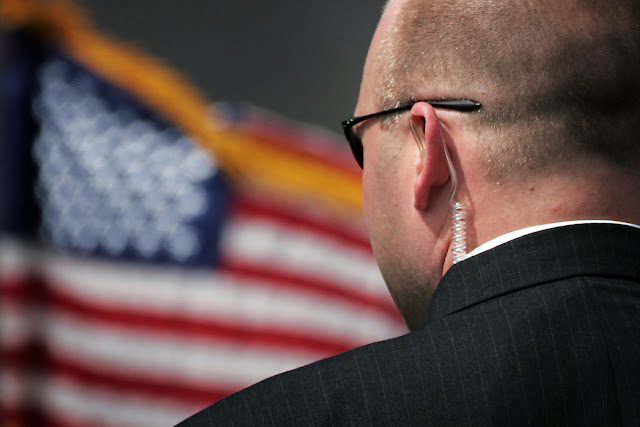 
The US Secret Service on Sunday rejected claims by President Trump’s attorney that the agency cleared a Russian lawyer who said she had damaging information about Hillary Clinton to attend a meeting with Donald Trump Jr. last summer.

“Donald Trump, Jr. was not a protectee of the USSS in June, 2016. Thus we would not have screened anyone he was meeting with at that time,” ​a statement ​from Secret Service spokesman Mason Brayman said​, according to Reuters.
Trump’s eldest son admitted to having a meeting with a Russian lawyer, Natalia Veselnitskaya, who had ties to the ​Kremlin in June 2016.
Jay Sekulow, a member of the president’s legal team, blamed the Secret Service for allowing Veselnitskaya into the Trump Tower meeting with the younger Trump, former campaign chairman Paul Manafort and the president’s son-in-law Jared Kushner.
“Well, I wonder why the Secret Service, if this was nefarious, why the Secret Service allowed these people in. The president had Secret Service protection at that point, and that raised a question with me,” Sekulow​ ​said​ ​Sunday on​ ​ABC’s​ ​”This Week.”
Along with Veselnitskaya, the meeting was also attended by lobbyist Rinat Akhmetshin, who was once a Soviet counter-intelligence officer.
Source>http://nypost.com/2017/07/16/secret-service-we-didnt-clear-don-jr-s-russian-lawyer/
Posted by theodore miraldi at 5:57 PM