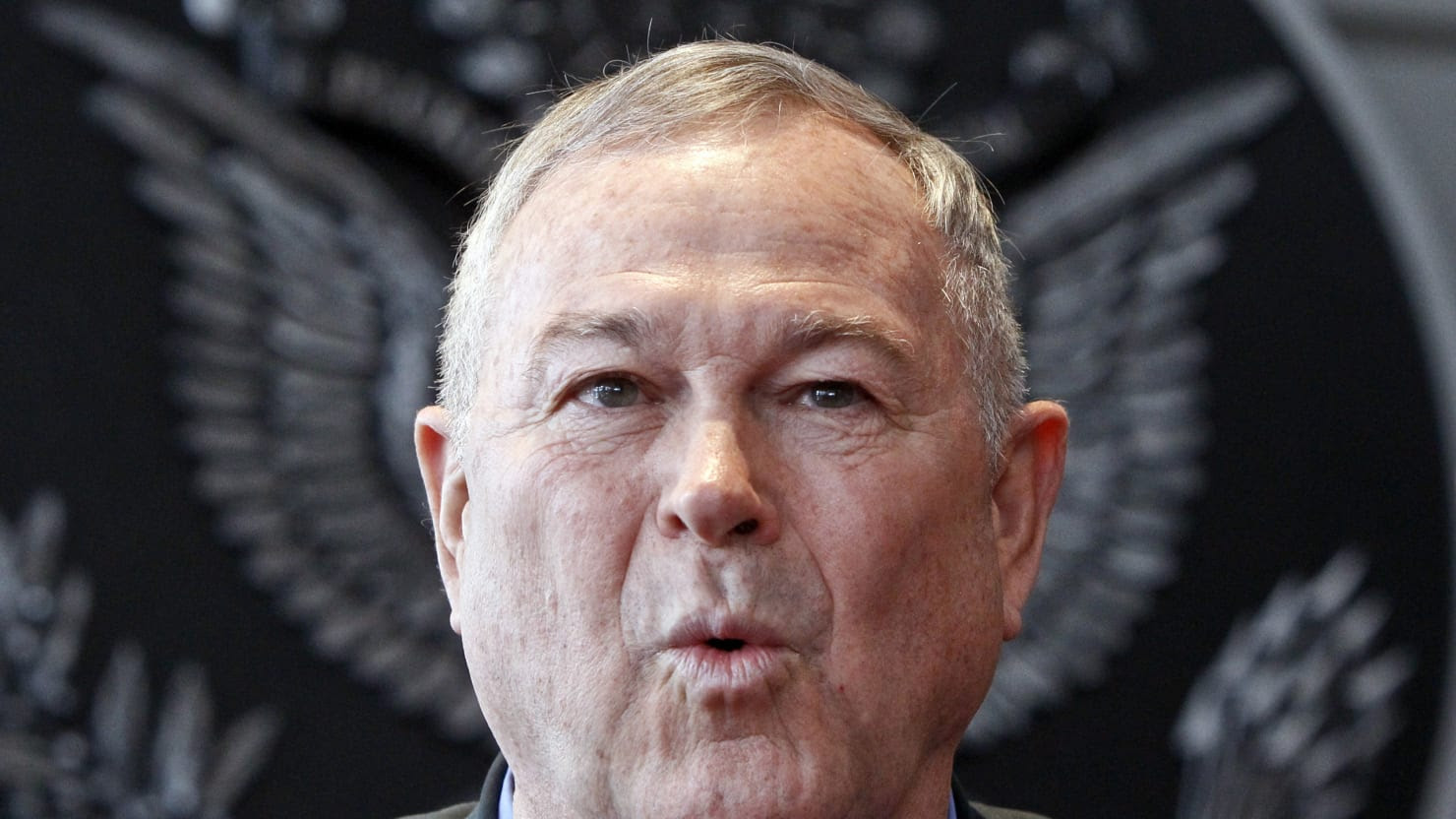 
Two months before Donald Trump Jr.’s encounter with a Russian figure, a key House subcommittee chairman received a similar overture in Moscow offering derogatory information about a U.S. policy that was upsetting Vladimir Putin.
Rep. Dana Rohrabacher, a California Republican with a reputation as a Moscow ally in Congress, told The Hill the information he received in April 2016 came from the chief prosecutor in Moscow and painted an alternative picture of the Russian fraud case that led to the passage of anti-Russia legislation in Congress known as the Magnitsky Act.
“I had a meeting with some people, government officials, and they were saying, ‘Would you be willing to accept material on the Magnitsky case from the prosecutors in Moscow? ‘And I said, ‘Sure, I’d be willing to look at it,’” Rohrabacher recalled in an interview.