The Deputy Chair of the Democratic National Committee realized he'd fumbled his response, as he quickly retracted his assertion after the session.

Only a Deranged Individual would compare an American President with the likes of Kim Jong-un. This is what the Democrats have to offer our nation! A band of misfits who care less for the nation than their narcissistic appetite to get noticed. Saboteurs in our Government. The Enermy Within.
...tmiraldi 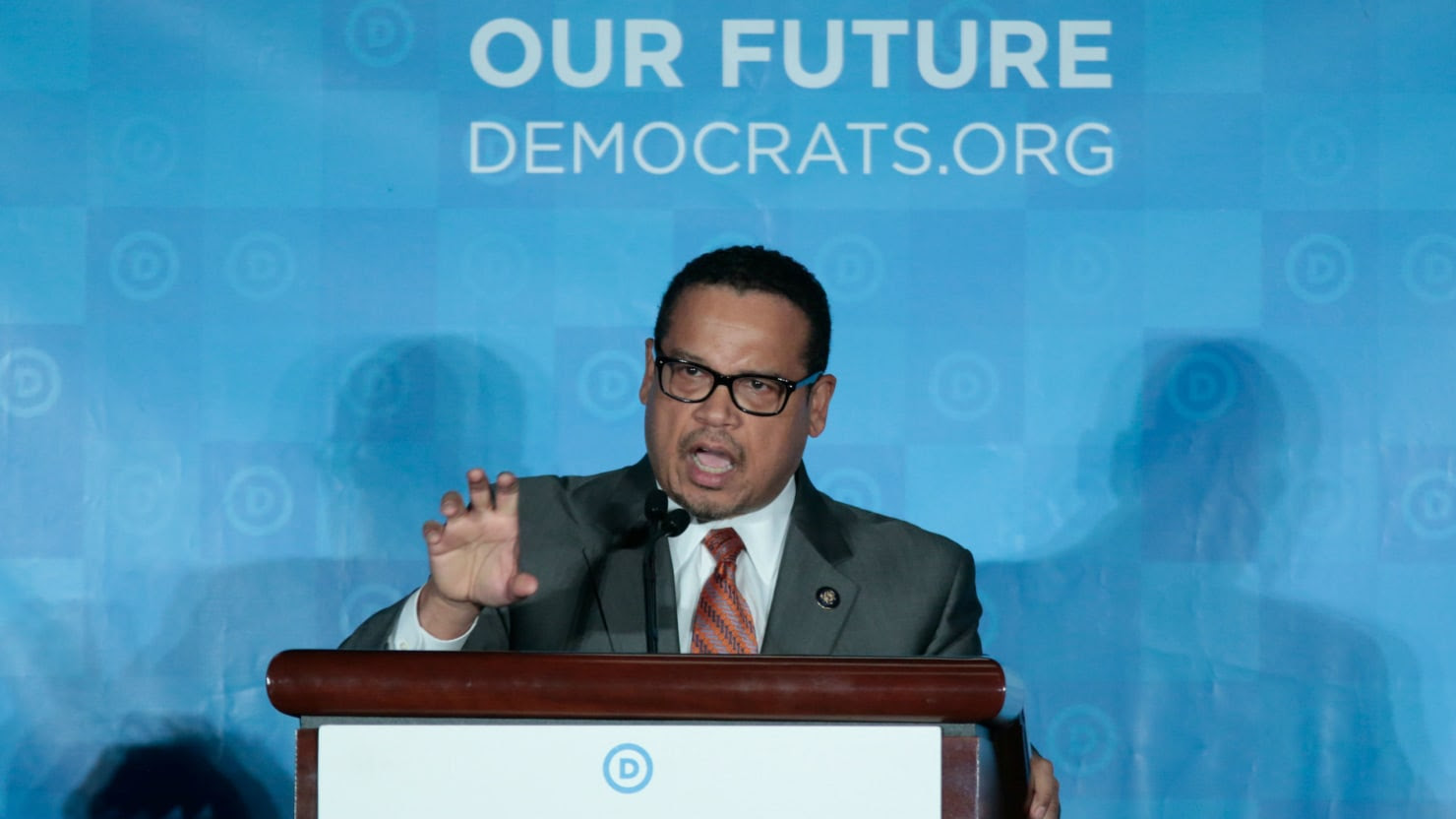 Atlanta, GA—Representative Keith Ellison (D-Minn.), who also serves as the deputy chair of the Democratic National Committee, cautioned against President Trump’s rhetoric on North Korea at the Netroots Nation conference on Friday, initially saying that the foreign leader was acting more responsibly than Trump. He later said he regretted the remarks.
“North Korea is a serious thing,” Ellison said in response to a question from an attendee at a late afternoon panel at the Hyatt Regency in downtown Atlanta. “You have this guy making bellicose threats against somebody else who has very little to lose over there. Kim Jong-un, the world always thought he was not a responsible leader well he’s acting more responsible than this guy is. And what I’m telling you is once you start seeing missile launches, you’re going to see—the time for cranking up the anti-war machine is right now. So if you don’t want to get caught, deer-in-the-headlights, start calling for diplomacy in North Korea immediately.”
After leaving the panel, Ellison retracted the initial remarks in an exchange with Dave Weigel, a reporter for The Washington Post while The Daily Beast was present.
“That was one of those I wish I’d not said,” Ellison said as he was leaving. “It’s tailor-made for somebody to misuse. I’d say, he’s being incredibly irresponsible, and he’s putting us in a situation where you could have an accidental launch. I mean, his rhetoric might make Kim Jong Un think that he needs to strike first. What we need is someone bringing calm to the situation, not spiking it.”