How About the Feds Stop Pushing RACIAL Discrimination? 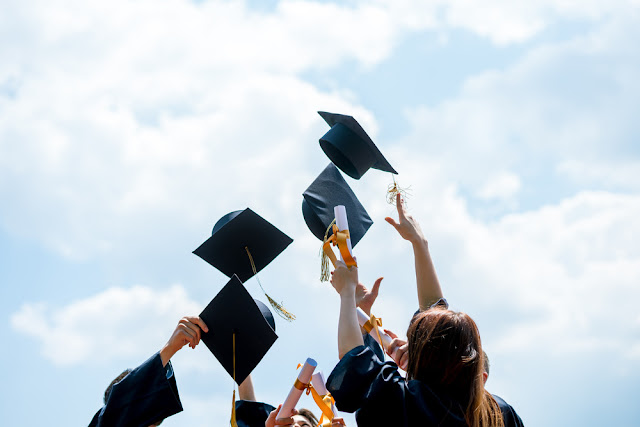 
According to The New York Times, the civil rights division of the Trump administration’s Justice Department is going to ramp up investigating and sue universities over affirmative-action admissions policies deemed discriminatory against “white applicants.”
Incidentally, nothing in the story backs up the Times’ assertion that “white applicants” will be afforded a special place in these suits. Now, I get the perfunctory need to render everything a clear-cut racial crisis. But not only are Asian students disproportionately hurt by these policies — white women also happen to benefit from affirmative-action programs.
The reaction was predictable.
When your ideology demands you bean-count human beings by their color, it’s probably difficult to understand that individuals, whatever their race, can be hurt by discriminatory policies — even a white male.
Many people who demand “fairness” for one minority student aren’t able to contemplate the unfairness being visited upon the other potential students. It seems to me that efforts meant to undo wrongs should not punish those completely disconnected from the historic offense.
The idea that Asian-American students (whose parents or grandparents might have been immigrants) or white students should be pushed out of their preferred schools because their racial heirs were supporters of injustice is an ugly argument. And if the generational undermining of minorities is reason enough to punish a student, there is a far better case to bar all children of public-school administrators from colleges. After all, few are more liable for the inequities faced by today’s black and Hispanic kids.
None of this is to dismiss the obstacles that many African-American and Hispanic kids have to overcome like being forced to attend failing schools and dealing with poverty. This puts them at an immediate and sometimes crippling disadvantage. This destructive problem can only be fixed in the public-school system, not in the admissions process.
The fact is the offspring of wealthy Asian and white folks — anyone with a lot of money — will get preferential treatment. Even if they’re not donors, they will come from private schools or top school districts that have been segregated by liberals. They will get into good colleges.
If you’re Al Gore or Jared Kushner, you’re going to get into a top school no matter what your academic credentials look like. It is more probable that those who bear the brunt of state-sanctioned discrimination are middle- and working-class Asian and white kids.
We already know the population of college-aged Asian-Americans has grown in the past decades, and yet their representation in Ivy League schools has declined. Critics of college admission programs argue that this is due to “holistic” evaluations of applicants that purposefully and disproportionately devalue the academic achievement of Asian-Americans by giving them low marks in nonacademic areas.
In many ways, this policy is reminiscent of the Ivy League quotas of the 1920s that discriminated against Jews by evaluating students on various bogus measures of “character” rather than their academic achievements.
As the Times also points out, like many other departments, President Barack Obama’s administration stacked the civil rights division with “career officials who brought in many new lawyers with experience working for traditional, liberal-leaning civil rights organizations.” Under Obama, the government was no longer an arbiter of law but an activist group engaged in all types of social engineering.
So, here’s a thought: If you don’t like President Trump’s federal push to undo Obama’s federal push, maybe there should be no federal push at all. Maybe Washington should allow schools to practice admissions policies that best suit their needs.
Most schools, undoubtedly, would go out of their way to institute policies that help diversify their population, regardless of federal policy. In some schools with race-blind admissions, minority populations have grown at a faster pace. So if, say, Stanford University uses more holistic standards, so be it. If Harvard University wants to stress academic achievement, that is its business.
But if the government is dictating who does and does not get into top schools, it’s perfectly reasonable to ask it to undo institutional discrimination against white and Asian kids.
Source>http://nypost.com/2017/08/04/how-about-the-feds-stop-pushing-racial-discrimination/
Posted by theodore miraldi at 8:37 AM