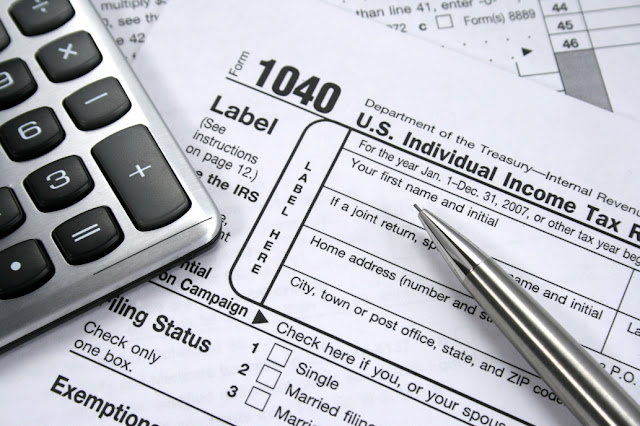 Americans spent more money on taxes than they did on food and clothing last year, according to data released earlier this week.
In an assessment of “Consumer Expenditures” for 2016, the Bureau of Labor Statistics showed the average bill for federal, state and local taxes was $10,489.
By comparison, Americans spent $9,006 on food and clothes, with most of that going toward food.
CNSNews.com first pointed out the findings. While it may not come as a surprise that American households are shelling out to Uncle Sam, the data showed that bill has risen sharply in recent years — the average tax bill rose 41 percent overall since 2013.
According to the BLS, federal income taxes rose from $5,743 to $8,367 in that period. State and local income taxes rose from $1,629 to $2,046.
The stats come as President Trump prepares to pressure Congress to pass tax reform. In a Missouri speech on Wednesday, he called for simplifying the system and lowering rates.
“This enormous complexity is very unfair,” the president said. “It disadvantages ordinary Americans who don’t have an army of accountants while benefiting deep-pocketed special interests.”
According to BLS, the largest expense for Americans in 2016 was on “housing,” costing an average consumer unit $18,886 during the year.
Source>http://nypost.com/2017/09/01/americans-pay-more-in-taxes-than-they-spend-on-food-clothes/
Posted by theodore miraldi at 1:33 PM