This Group and Movement is Founded on the Misconception of Reality. Non-Violent movements gain more respect and Public Confidence. Turning to Violence means you are losing the cause.
...tmiraldi 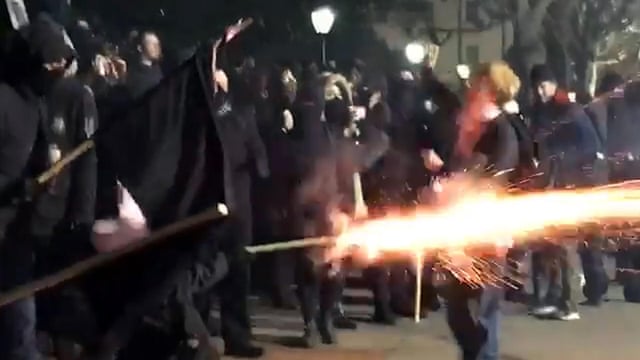