Evaporating Water Could Power 70% of the US 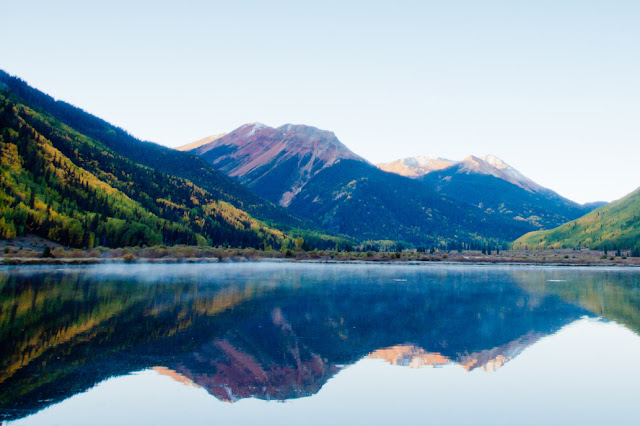 
A potential new source of renewable energy has been pulled out of thin air – literally.
Evaporating water could provide the US with 70 percent of its electricity, according to new research.
“We have the technology to harness energy from wind, water and the sun, but evaporation is just as powerful,” Ozgur Sahin, lead author of the study, told Columbia.edu. “We can now put a number on its potential.”
Using evaporation as an energy source would solve many of the problems tied to generating wind and solar power since it could be stored and used when needed. In 15 of the 47 states researchers looked at, the power generated would exceed demand. The first-of-its-kind study was published in Nature Communications.
Sahin and his team at Columbia University developed their first “evaporation machine” prototype in 2015. These prototypes placed bacterial spores – a material that changes when there’ s a lot of water inside them – onto a piece of tape.
These spores’ natural response to changes in humidity is to shrink, so when there’s more humidity the water inside the spores evaporates and the spores shrink which, in turn, causes the tape to contract.
“They work like a muscle,” Sahin told New Scientist. “They can push and pull with a lot of force.”
So you could take these muscles and hook them up to a generator and that would produce electricity from the motion of the material.
In theory, it sounds great. This kind of system could save the 25 trillion gallons of water a year the US loses to evaporation, while generating around 325 gigawatts of electricity.
Unfortunately, in practice – at least for now – this system would be a big eyesore. Sahin’s “evaporation machine” would need to be placed on top of the water in order to collect the evaporation, and the study’s calculations were based on all the lakes and reservoirs – excluding the Great Lakes – in the continental US.
This means a bunch of generators would be hovering over the country’s freshwater resources, ending lake or water activities like boating and swimming, as well as ruining billions of potential Instagrams.
But Sahin says the research is the first step in an extremely promising direction. While the research is still currently limited to inside a lab, the research team plans to test the system on a pool next.
“The present study is only one piece of the puzzle,” Sahin told Gizmodo.
Source>http://nypost.com/2017/09/27/evaporating-water-could-power-up-to-70-percent-of-the-us/
Posted by theodore miraldi at 9:52 AM