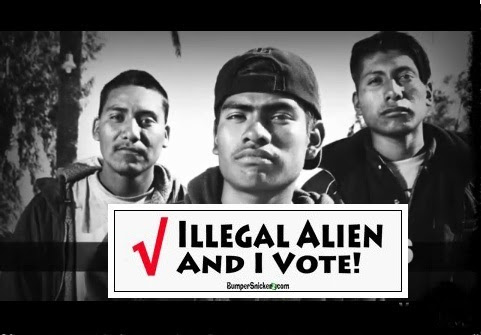 
COLLEGE PARK, Md. - The College Park City Council has voted in favor of a measure that would allow city residents who are not U.S. citizens to vote in local elections.
College Park joins six other towns in allowing legal permanent residents and undocumented immigrants to vote in municipal elections.
The council's vote on this issue was supposed to happen back in August, but it was postponed due to threats made to council members over the proposal.
It was a very contentious debate inside College Park City Hall as almost two dozen people signed up to speak on the matter during Tuesday night’s meeting.
One man against the proposal came to the podium saying he was called a Nazi while waiting in line to voice his opinion.
“The reality is allowing all people to vote in municipal elections is going to make College Park more inclusive, and that has been the history of voting rights expansion in the United States and what has happened in our neighbors in Maryland who have expanded voting rights to non-U.S. citizens,” said Todd Larson, who is in favor of the proposal.
“Although you come up here and you say that there are hundreds of citizens and residents of College Park that are for this charter, I can tell you that there are thousands against it,” said Beth Debrosky, who is against non-citizen voting. “Voting is a right of the citizens. It's plain and clear. It's constitutional. It's also written at the state level and it also belongs at the local level.”
Later into the meeting, a council member proposed a new amendment that would only allow green card holders to vote and exclude undocumented immigrants. However, the vote on the green card amendment failed.
Source>http://www.fox5dc.com/news/local-news/college-park-weighing-proposal-that-would-allow-non-us-citizens-to-vote-in-local-elections
Posted by theodore miraldi at 9:38 AM