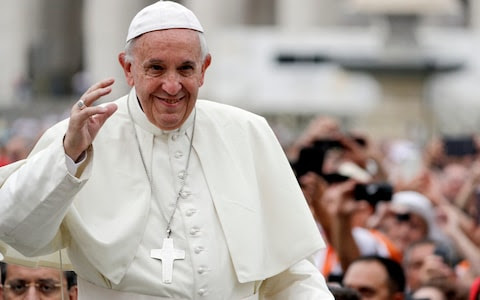 
Pope Francis has revealed, for the first time, that he sought help from a psychoanalyst when he was younger.

He is believed to be the first Pope in history to have visited a psychoanalyst – or at least to have admitted to it.

In a new book, he says that at the age of 42 – decades before he was made Pope - he went to a psychiatrist in Buenos Aires in his native Argentina for six months.

Jorge Mario Bergoglio, as the Pope was known then, was at the time the head of the Jesuit order in Argentina.

“At a certain point, I felt the need to consult an analyst. For six months, I went to her house once a week to clarify a few things,” he revealed in the book, Pope Francis: Politics and Society.

He did not specify exactly what “things” he wanted to clarify or why he felt the need to seek psychiatric help but he did say the treatment was successful.

“In those six months, she really helped me,” he said. “She was a wonderful person,” the 81-year-old pontiff said.

At the time – around 1978 or 1979 – Argentina was ruled by a military dictatorship and for many people there was much to worry about, with political repression and forced disappearances.

In his professional life, Bergoglio had encountered resistance to his tough style of management as head of the Jesuit order. 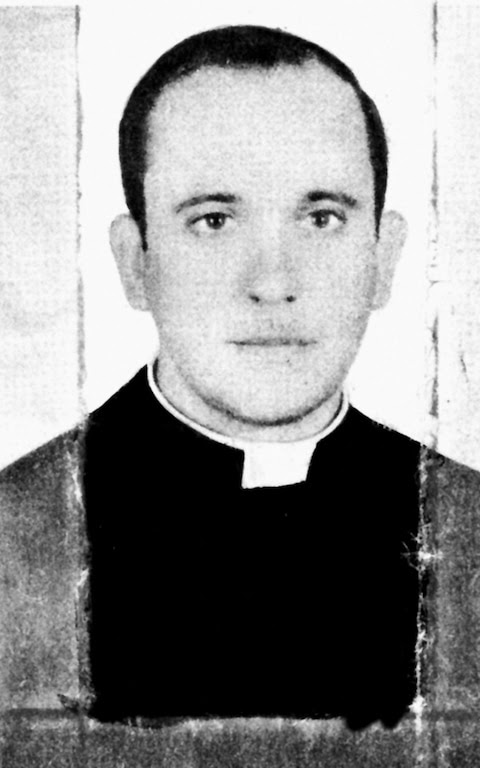 
He admitted a few years ago that “my authoritarian and quick manner of making decisions led me to have serious problems and to be accused of being ultraconservative.”

The revelation that he sought psychiatric help is a first for the Vatican, said Robert Mickens, editor of the English-language edition of the Catholic daily newspaper La Croix.

“I suppose there may have been oddball popes in the Middle Ages who sought advice from seers or something, but nothing like this.

“Bergoglio is a person with his feet on the ground, but he realises that you can’t pray away all your problems. That said, he would be the first to say that analysis is no substitute for spirituality.”

The candid admission comes from a book written by Dominique Wolton, a French intellectual, based on a dozen lengthy conversations with the South American pontiff.

The 432-page book will be published on Sept 6, the day the Pope travels to Colombia on an official trip.

Francis also disclosed that he feels as though he lives “in a cage” at the Vatican, because he is not able to wander out of the tiny city state on his own.But spiritually, he said, he feels “free”, adding “nothing makes me afraid.” 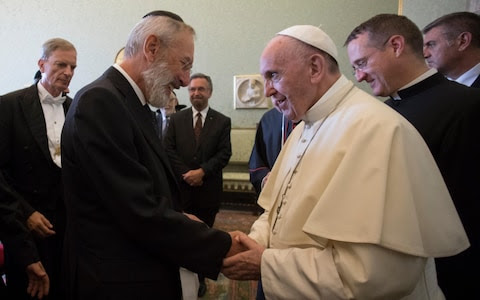 Pope Francis has always had close and warm relations with the Jewish community, especially in his native Argentina CREDIT: AP


The Pope also talked about women who have had an influence on his life, from his grandmothers and mother to former “little girlfriends” he had when he was a teenager, before he decided to become a priest.

“To have always been in touch with women has enriched me,” he said.

The Pope has made reference to psychiatry in the past.

When asked why he had chosen not to live in the Vatican’s grand Apostolic Palace, but instead in a modest guesthouse in the shadow of St Peter’s Basilica, he said: “It’s for psychiatric reasons. I can’t live alone, do you understand?”

In the book, the Pope also discusses poverty and conflict, the migration crisis, environmental degradation and relations with Islam.

Posted by theodore miraldi at 3:34 PM