Russians Posed as MUSLIM Organization to Sway US Voters 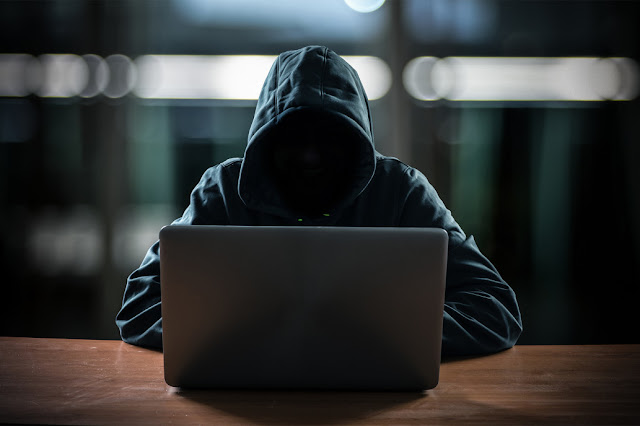 
The Russian government tried to influence the 2016 presidential election by masquerading as an authentic US Muslim organization on social media and posting incendiary memes about Hillary Clinton — while simultaneously using other accounts to send Islamophobic messages to right-wing users, a report says.
Sources tell The Daily Beast that the Kremlin-backed internet trolls created a fake Facebook group called “United Muslims of America” and then used it to stir the proverbial pot for months.
While the Russians’ use of imposter accounts is well noted, this is one of the first known instances where they impersonated an actual organization.
The real “United Muslims of America” is a California-based nonprofit that claims to have promoted interfaith dialogue and political participation for more than 30 years. It is “not functional” at the moment, though, and is in the middle of an organizational rebuild.
The group has hosted events with numerous members of Congress in the past — including Democrats Andre Carson and Eric Swalwell. The lawmakers are both members of the House intelligence committee that is currently investigating President Trump’s ties to Russia.
“Unfortunately, it appears that the United Muslims of America is one of many organizations that was unfairly targeted by Russia in their attempt to influence the 2016 Presidential election,” Carson told the Daily Beast.
While using the imposter UMA account, the Russian trolls reportedly posted countless messages and memes aimed at smearing Clinton’s name, as well as other politicians.
One claimed that the Democratic nominee “created, funded and armed” al-Qaeda and ISIS, while another said John McCain was the true founder of the Islamic State.
The account also posted a photo showing a whitewashed, blood-drenched Moammar Gadhafi — which applauded him for not having a “Rothschild-owned central bank.”
Another post, which was watermarked with the UMA logo, falsely alleged that Osama bin Laden had been a “CIA agent.”
“Russia knows no ends and no limits to which groups they would masquerade as to carry out their objectives,” Swalwell told the Daily Beast.
Throughout the campaign, much of the content that was posted on the account remained apolitical — but the influx of fake news was likely enough to sway voters.
Positive portrayals of Islam were ultimately aimed at Muslim audiences, while the Islamophobic messages were meant for right-wing users.
One post from August 2016 promoted an anti-immigrant rally in Idaho, saying: “We must stop taking in Muslim refugees!”
A message from June 2016, following the deadly Orlando nightclub massacre, asked people to attend an event titled, “Support Hillary. Save American Muslims!”
According to the Daily Beast, the fake UMA page wrote that Clinton was “the only presidential candidate who refuses to ‘demonize’ Islam after the Orlando nightclub shooting.” It added that “with such a person in White House (sic) America will easily reach the bright multicultural future.”
Sources told the outlet that the Russian government also used the account to buy Facebook advertisements to reach its target audiences.
In order to hide their operation, the trolls reportedly used the URL “Facebook.com/MuslimAmerica” — as opposed to the real UMA’s URL, which is “Facebook.com/UnitedMuslimsofAmericaUMA.”
They wound up amassing more than 260,000 followers before the account was eventually deactivated by Facebook last month as part of the company’s public acknowledgement of Russia’s network activity.
The Daily Beast managed to uncover some of its content, including a number of posts that were made on Instagram and Twitter.
The Russians reportedly used the handles “muslims_in_usa” and “muslim_voice” to promote political rallies for Muslims and post more inflammatory memes. The accounts have since been suspended, as well.
Source>http://nypost.com/2017/09/27/russians-posed-as-muslim-organization-to-sway-us-voters/
Posted by theodore miraldi at 9:58 AM