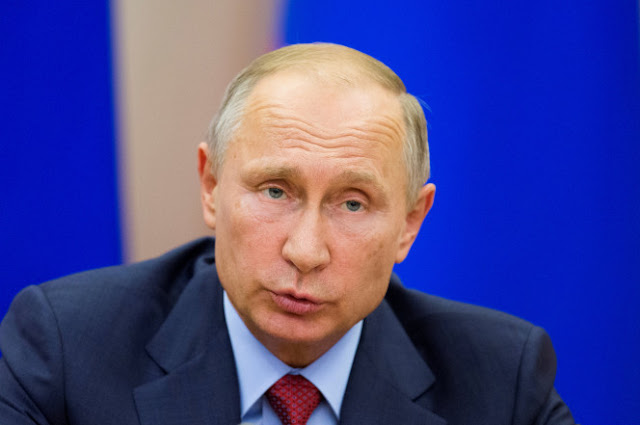 The Senate Judiciary Committee has opened an investigation into the Russian nuclear bribery case — demanding federal agencies disclose if they knew the FBI had uncovered corruption before the Obama administration approved a uranium deal with Moscow.


The committee sent requests for information to 10 federal agencies involved in the Russian uranium approvals, a committee spokesman confirmed.
Sen. Chuck Grassley (R-Iowa), the committee chairman, said the Russian acquisition in 2010 of the Uranium One mining giant raised “national security concerns” because it “effectively ceded” 20 percent of US uranium production capability to Vladimir Putin’s government.
He also said “millions of dollars” to the Clinton Foundation from backers of deal could have greased the approval.
And Grassley, one of the few congressional leaders to have regularly raised questions about the uranium deal, said he no longer accepts the Obama administration’s insistence from 2015 that there was no basis to block the transaction.
“The sale of Uranium One resulted in a Russian government takeover of a significant portion of US uranium mining capacity,” Grassley wrote the Homeland Security Department last week. “In light of that fact, very serious questions remain about the basis for the finding that this transaction did not threaten to impair US national security.”
The Clinton Foundation received “millions of dollars” from interested parties in the Uranium One transaction and former President Bill Clinton received $500,000 for a speech in Moscow from a Russian government-aligned bank, Grassley said citing news reports.
“This fact pattern raises serious concerns about improper political influence on the process by the Clintons during the Obama administration,” Grassley said.
“Has the Justice Department fully investigated whether the Russians compromised the Obama administration’s decisions to smooth the way for transactions?” Grassley asked Attorney General Jeff Sessions, who testified before the committee on a range of issues.
Sessions responded: “It wouldn’t be appropriate for me to comment on any ongoing investigation.”
The State Department first OK’d the sale of part of Uranium One — based in Toronto but with mining holdings around the world including Wyoming — to the Russian nuclear company Rosatom in 2010.
The Hill reported Tuesday that the FBI used a confidential US witness working inside the Russian nuclear industry to gather records, make secret recordings and intercept ­e-mails as early as 2009 that showed the Kremlin had compromised an American uranium trucking company.
Executives at the company, Transport Logistics International, kicked back about $2 million to the Russians in exchange for lucrative no-bid contracts — a scheme that violated the Foreign Corrupt Practices Act, the report said.
Source>http://nypost.com/2017/10/18/senate-opens-probe-into-russian-nuclear-bribery-case/
Posted by theodore miraldi at 6:59 AM