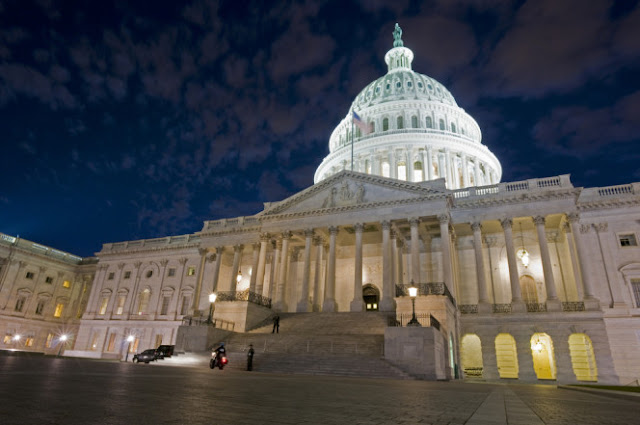 
The Senate has passed a $4 trillion budget blueprint that is a major step forward for President Donald Trump’s ambitious promises for “massive tax cuts and reform.”
The 51-49 vote sets the stage for debate later this year to dramatically overhaul the U.S. tax code, cutting rates for individuals and corporations while clearing away trillions of dollars’ worth of deductions and special-interest tax breaks.
The tax cuts would add up to $1.5 trillion to the deficit over the coming decade, however, as Republicans shelve worries about the growing budget deficit in favor of a once-in-a-generation opportunity to rewrite tax laws.
When reconciled with the House budget plan, the nonbinding measure would set up special procedures to pass follow-up tax legislation without the threat of a filibuster by Senate Democrats.
Source>http://nypost.com/2017/10/19/senate-passes-4-trillion-budget-blueprint/

Posted by theodore miraldi at 10:49 PM