Obama let Tehran get into the medical-isotope business, contrary to the intent of Congress. 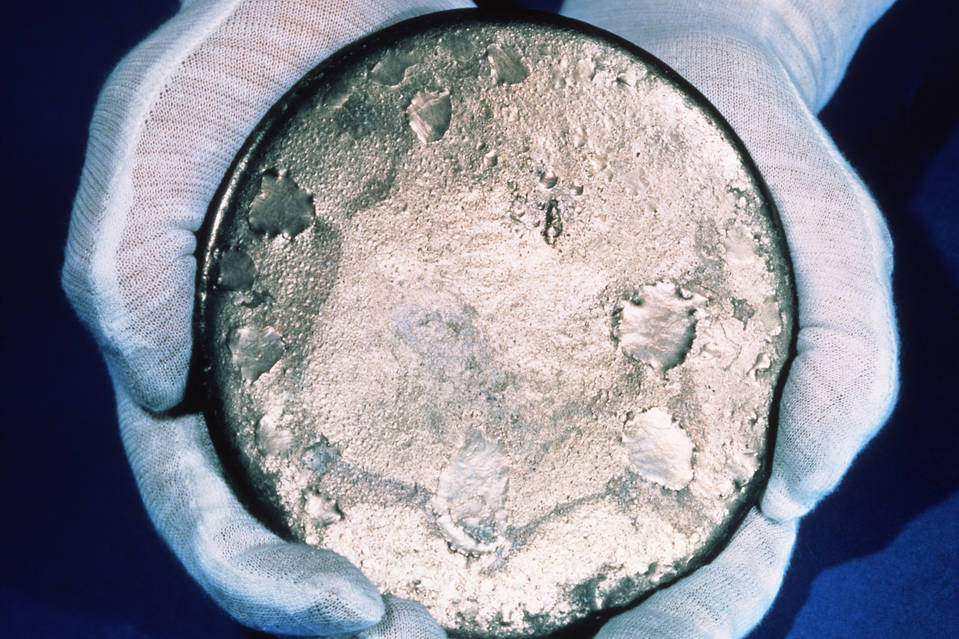 
As President Trump decides whether to certify his predecessor’s nuclear deal with Iran, here’s another wrinkle he should keep in mind: The deal’s implementation violates federal law, namely the American Medical Isotopes Production Act of 2012.

That statute seeks to end the nuclear-proliferation risk associated with foreign production of radioactive substances for medical use using weapons-grade highly enriched uranium. U.S. doctors use a molybdenum isotope, moly-99, in 20 million procedures annually to detect early cancer, heart disease and other lethal illnesses. But the U.S. has no domestic production capability, relying instead on foreign suppliers who obtain the necessary highly enriched uranium from the U.S. government.

In enacting the 2012 law, Congress sought to end exports of highly enriched uranium while ramping up sufficient domestic production of moly-99 to satisfy U.S. needs. Since America uses roughly half of the world’s moly-99, robust U.S. production would cramp the ability of foreign isotope suppliers to control the market and sell their wares globally.

Under the 2012 law, the National Nuclear Security Administration is supposed to implement programs to encourage U.S. entrepreneurs to develop ways of making moly-99 without using highly enriched uranium, with the goal of making enough of it to justify permanently ending U.S. exports of highly enriched uranium. The Obama administration conspicuously failed to fulfill the law’s requirements. Moly-99 is not being produced in the U.S. and the U.S. government continues to export weapons-grade uranium overseas.

The Iran deal makes matters worse. It specifically permits Tehran an unlimited right to generate highly enriched uranium for use in medical isotope production. Iran is free to join with other producers to control supply and price. Earlier this year Ali Akbar Salehi, Iran’s former lead nuclear negotiator and now head of the Atomic Energy Organization of Iran, declared Iran’s intention to become a major supplier of medical isotopes. Most significantly, the Iran deal’s Joint Comprehensive Plan of Action commits the U.S. and other parties to assist Iranian medical isotope development with technology transfer, project finance, export credits and other forms of investment. The European Union has established a joint nuclear cooperation working group with Iran.

The U.S. cannot in good faith implement these obligations without evading its obligation under the American Medical Isotopes Production Act to curtail such foreign medical isotope production. Under U.S. law, there is no question which obligation prevails. The Obama administration, knowing the Senate would never ratify the JCPOA as a treaty, made it an “executive agreement” instead. Such agreements can have the force of law, but under our Constitution the president cannot unilaterally repeal a statute. It’s another reason the administration should declare the Iran deal null and void.

Posted by theodore miraldi at 7:58 AM