Dershowitz: Anti-Semitic ATTACKED at Me at UC Berkeley

Alan Dershowitz: An anti-Semitic attack on me by the student newspaper at UC Berkeley deserves a response 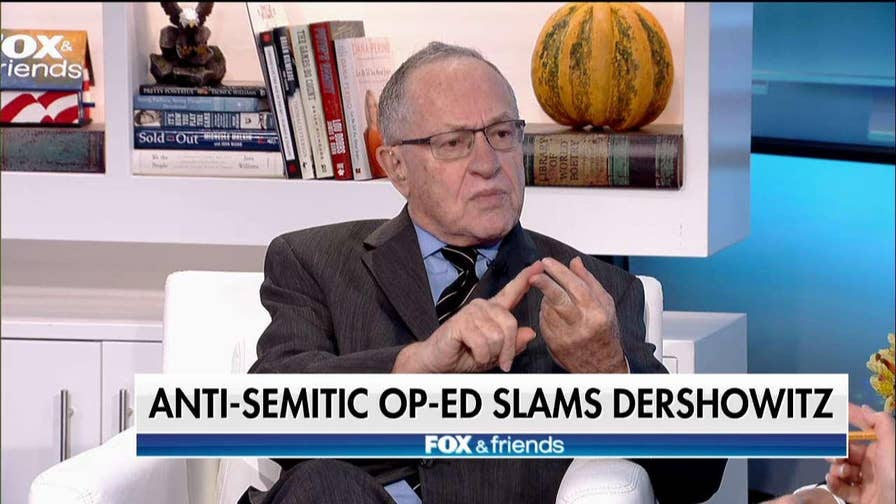