Fusion GPS MET with Russian Operative Before and After Trump Jr. Sit-Down 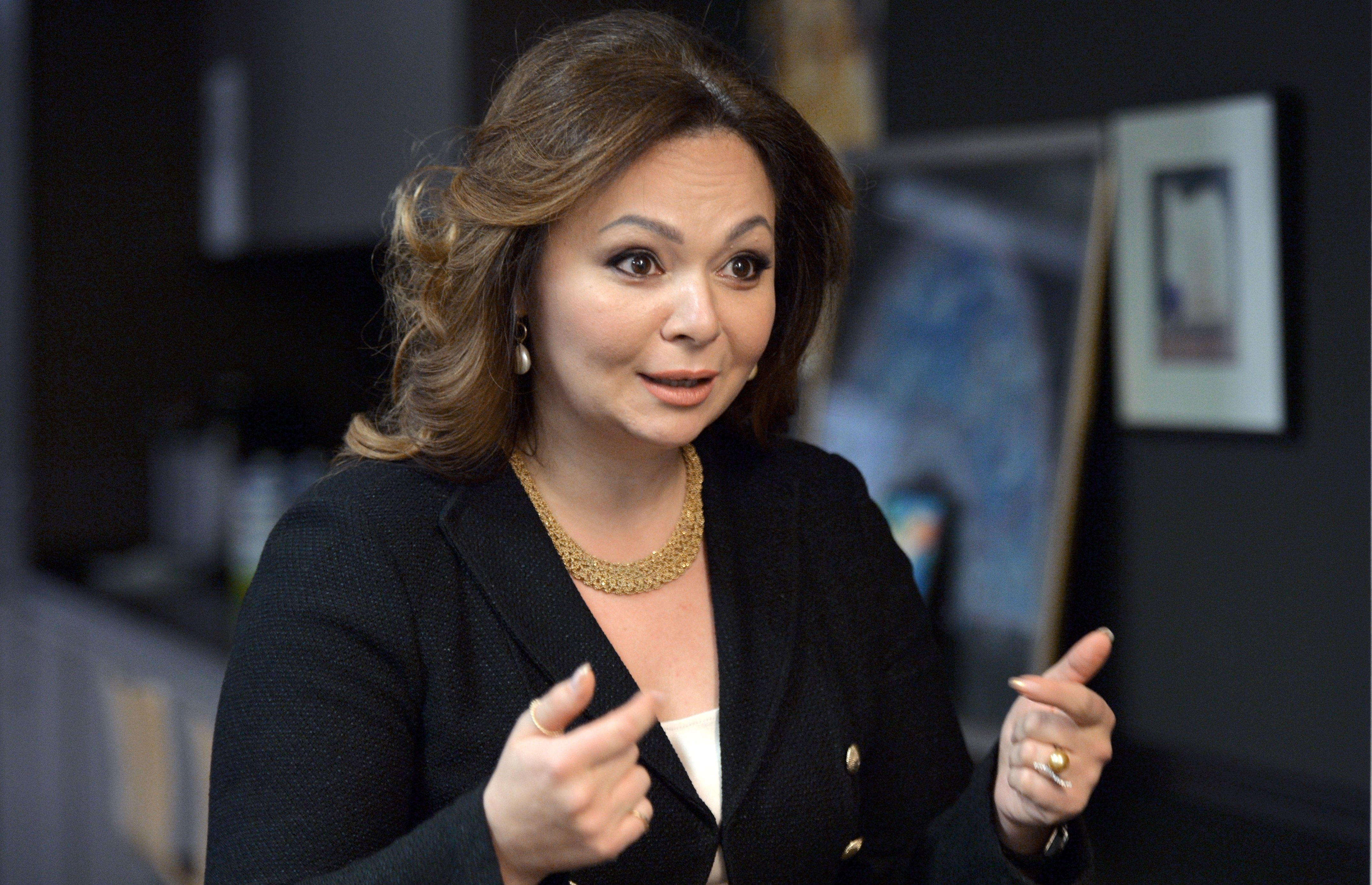 
The June 2016 Trump Tower meeting involving Donald Trump Jr. and Russian lawyer Natalia Veselnitskaya occurred during a critical period. At that time, Fox News has learned that bank records show Fusion GPS was paid by a law firm for work on behalf of a Kremlin-linked oligarch while paying a former British spy Christopher Steele to dig up dirt on Trump through his Russian contacts.
But hours before the Trump Tower meeting on June 9, 2016, Fusion co-founder and ex-Wall Street Journal reporter Glenn Simpson was with Veselnitskaya in a Manhattan federal courtroom, a confidential source told Fox News. Court records reviewed by Fox News, email correspondence and published reports corroborate the pair’s presence together. The source told Fox News they also were together after the Trump Tower meeting.

"What we are finding out is that there is a lot of Russian influence in Washington, and a lot of money flowing in to influence our political process in Washington."
- Marc Thiessen, former Bush Administration official

Simpson’s presence with Veselnitskaya during this critical week in June -- together with revelations about Fusion’s simultaneous financial ties to the DNC, Clinton campaign and Russian interests -- raise new questions about the company’s role in the 2016 election.
Special Counsel Robert Mueller is investigating the Trump Tower meeting as part of his probe of Russian interference in last year’s election.
Simpson and Fusion GPS were hired by BakerHostetler, which represented Russian firm Prevezon through Veselnitskaya.
Veselnitskaya has said she sought the Trump Tower meeting in order to lobby the candidate’s team against Russian sanctions, but the initial approach included an offer of compromising information on candidate Clinton.
Lawyers representing Fusion and Veselnitskaya did not respond to requests for comment lodged on Friday.
Senate Judiciary Committee investigators interviewed Simpson for more than 10 hours on Aug. 22. A spokesman for the committee had no comment on whether Simpson confirmed his contact with Veselnitskaya during the closed-door session.

Simpson, seen here in a picture taken at a security forum in Aspen, Colo., in July, was a Wall Street Journal reporter before co-founding Fusion GPS (Fox News)
The DNC and Clinton campaign hired Fusion in April 2016 through lawyer Marc Elias, who was general counsel for the Clinton campaign. Fusion, in turn, paid Steele $168,000 for the dossier, memos from which were shared with the FBI in the summer of 2016.
Fusion officials said last week Steele's money came from $1.02 million it received in fees and expenses from Elias' law firm Perkins Coie. Prior to contracting with the DNC, Fusion had been conducting research into Trump and other Republican candidates on behalf of the conservative website The Washington Free Beacon.
NBC News first reported that Veselnitskaya and Simpson were both at a hearing centered around another Fusion client, Russian oligarch Denis Katsyv. His company, Prevezon Holdings, was sanctioned against doing business in the U.S. for its alleged role in laundering more than $230 million. Fox News obtained audio records from that hearing in the U.S. Court of Appeals for the Second Circuit.
The wrongdoing had been uncovered by Russian lawyer and whistleblower Sergei Magnitsky, who was beaten to death in a Russian prison in 2009 after being arrested for probing Prevezon and other companies with ties to Russian President Vladimir Putin.
In December 2012, the Sergei Magnitsky Rule of Law Accountability Act was passed into U.S. law, freezing Russian assets and banning visas for sanctioned individuals. Fusion’s Simpson is believed to have been working with Veselnitskaya and Rinat Akhmetshin, a former Soviet counter-intelligence officer turned Russian-American lobbyist, to overturn the sanctions.
Akhmetshin also attended the June 9 Trump Tower meeting, along with about a half-dozen others including Trump Jr., Paul Manafort, Jared Kushner, publicist Rob Goldstone, Natalia's Russian translator Anatoli Samochornov and Ike Kaveladze from a Russian-American real estate agency.
Mueller’s interest in Fusion is unclear, but the House Intelligence Committee, which is conducting one of several related congressional probes, recently struck a deal to gain access to Fusion’s bank records after initially issuing a subpoena. The records show that the DNC funded Fusion’s dossier effort.
Over the weekend, Fusion GPS sought a new restraining order after the House panel requested additional records that could reveal if Fusion was paying media companies or reporters for planting stories.
"What we are finding out is that there is a lot of Russian influence in Washington, and a lot of money flowing in to influence our political process in Washington," Marc Thiessen, a Washington Post columnist and former Bush administration official, said. "It's going into Hlilary Clinton. It's going to Fusion GPS. It's going into a lobbying campaign up on Capitol Hill against Magnitsky."
Meanwhile, a request from Veselnitskaya and Katsyv for a new "temporary immigration parole" to return to the U.S. for a Nov. 9 Prevezon hearing in New York was denied, according to court documents reviewed by Fox News.
A Senate Judiciary Committee spokesman told Fox News they are "encouraged" that Veselnitskaya has "signaled a willingness to cooperate" with the committee.
Source>http://www.foxnews.com/politics/2017/11/07/fusion-gps-official-met-with-russian-operative-before-and-after-trump-jr-sit-down.html
Posted by theodore miraldi at 2:16 PM