It's Fair to Criticize Hillary Clinton 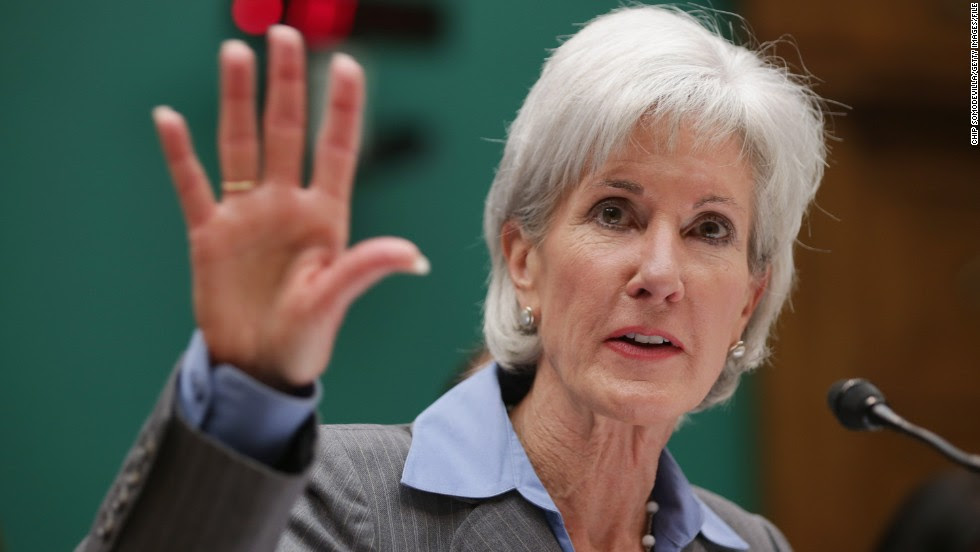 
As a wave of stories unfold about sexual harassment and assault by men in power, a senior Democratic leader says her party should reflect on how it handled such charges when they were leveled against former President Bill Clinton.
"Not only did people look the other way, but they went after the women who came forward and accused him," says Kathleen Sebelius, the former secretary of Health and Human Services and Kansas governor. "And so it doubled down on not only bad behavior but abusive behavior. And then people attacked the victims."
Sebelius extended her criticism to Hillary Clinton, and the Clinton White House for what she called a strategy of dismissing and besmirching the women who stepped forward—a pattern she said is being repeated today by alleged perpetrators of sexual assault—saying that the criticism of the former first lady and Secretary of State was "absolutely" fair. Sebelius noted that the Clinton Administration's response was being imitated, adding that "you can watch that same pattern repeat, It needs to end. It needs to be over."
The comments came during a conversation with David Axelrod on the latest episode of "The Axe Files," a podcast produced by the University of Chicago Institute of Politics and CNN.
While Sebelius was critical of both Clintons, she questioned whether the impeachment pursued by Republicans in Congress was the appropriate vehicle for addressing his transgressions.
Sebelius also refused to take a position on whether Sen. Al Franken, a Democrat, should step down in response to allegations of groping. She drew a distinction between Franken's reaction and those of Alabama Senate candidate Roy Moore, movie mogul Harvey Weinstein and several others, who have denied accusations of sexual assault and sexual harassment.
"Franken has done something different than some of the other males involved," she said. "He first of all admitted behavior and apologized but immediately asked for an ethics investigation on himself." The others, she said, "have followed a very different path and it's a path that looks a lot more like what Bill Clinton did."
Sebelius acknowledged that the Senate Ethics Committee has a checkered history of policing such charges, but suggested that the intense focus on this issue will make it more difficult for the panel to ignore the behavior Franken had acknowledged or to bury its review in secrecy. "I don't think you can do that. And I think that Franken is likely to do some real soul searching in the meantime."
Recalling her own experiences in and around Kansas government decades ago, Sebelius, a former lobbyist and legislator, said she was saddened that the abusive behavior toward women she saw then is still pervasive today.
"It breaks my heart is to know that here we are 40 years later, and very much the same atmosphere prevails," she said. "And it's about power, it's never been about sex. It's all about power. And men who have power over women use that power and all kinds of ways."
Sebelius said that while she "had certainly my share of a variety of horrific situations, bosses," and people, that she was "protected, in that I didn't ever desperately need this job. I could walk out at any minute. I could walk away at any minute."
Calling for more attention on women who weren't in her comparatively privileged position, Sebelius said "there are so many women who can't do that; who need to feed their families; who need to be quiet because they are desperate for the work that they have and that, that needs to be blown up."
She also called on men to be part of the solution, urging them to "call out" other men for problematic behavior towards women. "I mean it's the same thing as having racial slurs joked about in a locker room," she said. "It's the same thing. You know people need to be called out and said that's not acceptable. We're not going to do that anymore. It's over."
Source>http://www.cnn.com/2017/11/22/politics/sebelius-clinton-white-house-behavior/index.html

Posted by theodore miraldi at 4:23 PM