This is the sickness that runs through Democrat veins. Corruption, Arrogance, and Yes Evil...tmiraldi

A Democrat running for a U.S. House seat in Virginia has been indicted on charges of fraud, embezzlement and theft in connection with events that allegedly occurred in 2012.
Shaun Brown, 58, appeared in a Norfolk courtroom last week and denied any wrongdoing, the Daily Press of Newport News, Va., reported. She said she intends to fight the charges and be exonerated, the report said.
Brown is next scheduled to appear in court Jan. 12 and will plead not guilty, her attorney, James Ellenson, told the Daily Press. 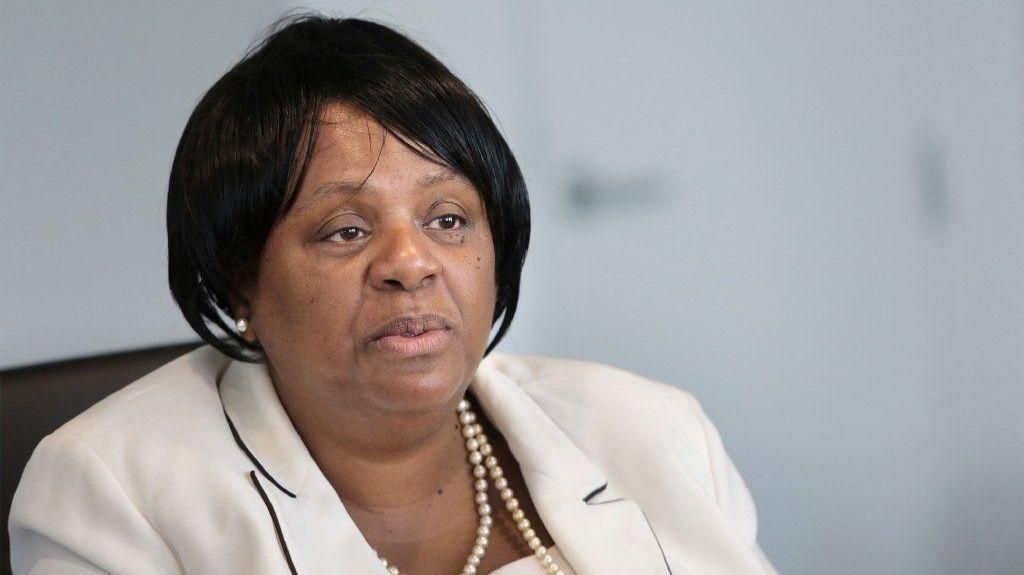 Twitter Ads info and privacy
Prosecutors said Brown received about $803,000 via her nonprofit organization as a participant in a U.S. Department of Agriculture’s Summer Food Service Program.
They alleged that Brown acquired funds by filing false reimbursement claims with the Virginia Department of Health.
Prosecutors said Brown and others told employees to inflate the figures for the number of meals served to low-income children, and the nonprofit would the pocket the extra reimbursements, the Washington Post reported.
According to the Daily Press, Brown acknowledged that the program had “irregularities” that she hoped to see fixed.
“I want the irregularities corrected,” she said. “I want to see the program improve.”
Earlier in December, Brown filed a suit against the U.S. Department of Agriculture, the Virginia Department of Health and others, alleging discrimination against African-Americans, delayed payments, falsified reimbursements and claims for reimbursement, the Daily Press reported.
She and her mother, Jenever Brown, who co-founded the nonprofit, are seeking $10 million in damages, the report said.
In 2016, Brown ran against now-U.S. Rep. Scott W. Taylor, a Republican, for Virginia’s 2nd Congressional District seat and lost by 23 points, the Washington Post reported.
In July, Brown told the Virginian-Pilot that she intended to run for the seat again in 2018.
Source>http://www.foxnews.com/politics/2017/12/25/democrat-running-for-congress-indicted-in-803g-fraud-embezzlement-case.html
Posted by theodore miraldi at 9:50 AM