DID the FBI and the Justice Department, PLOT to Clear Hillary Clinton, Bring Down Trump? 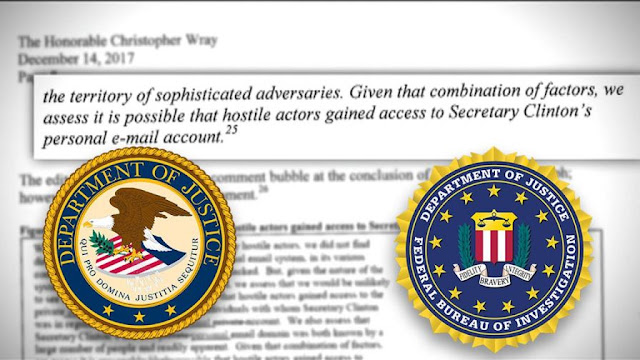