DRAIN the Swamp? Move Government Offices OUT of Washington 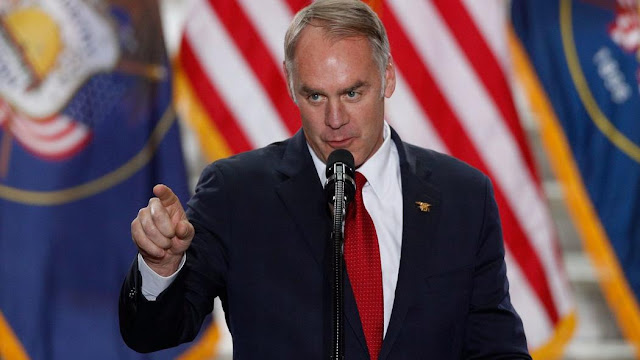