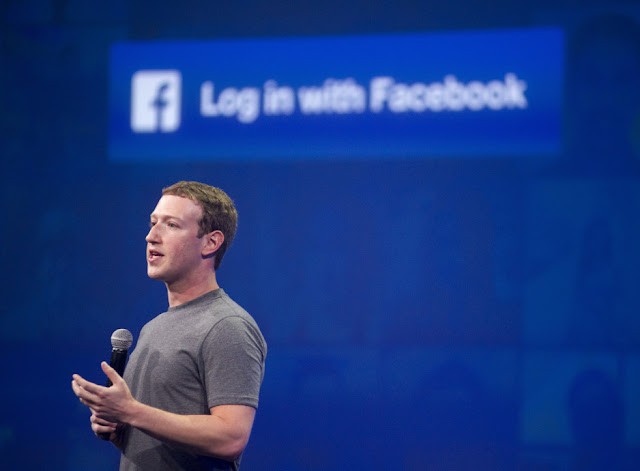 
Facebook is hitting back at a former executive who blasted the company for “ripping apart the social fabric.”
Chamath Palihapitiya, Facebook’s former vice president of user growth, told CNBC this week he feels “tremendous guilt” over the way the social network manipulates its users’ brains, saying his children are “not allowed to use this s—t.”
In addition to making users give up their “intellectual independence,” the engineer-turned-investor charged that Facebook has become a platform “where bad actors can now manipulate large swathes of people to do anything [they] want.”
That appeared to be a reference not only to “fake news” that’s flooding feeds in the US, but also recent reports of dictatorial regimes in the Philippines, Turkey and Kenya using Facebook to target political dissenters.
In a Tuesday statement, Facebook insisted the company has changed since Palihapitiya left.
“Chamath has not been at Facebook for over six years,” the company said. “Facebook was a very different company back then and as we have grown we have realized how our responsibilities have grown too.”
Facebook added it has done “a lot of work and research” with experts to understand the effects of its service on well-being.
“We are also making significant investments more in people, technology and processes, and — as Mark Zuckerberg said on the last earnings call — we are willing to reduce our profitability to make sure the right investments are made,” Facebook said.
Last month, Facebook’s first president Sean Parker said the social network was designed to exploit “a vulnerability in human psychology” to get its users addicted.
“We need to sort of give you a little dopamine hit every once in a while, because someone liked or commented on a photo or a post or whatever,” Parker said. “And that’s going to get you to contribute more content, and that’s going to get you … more likes and comments.”
“The inventors, creators — it’s me, it’s Mark [Zuckerberg], it’s Kevin Systrom on Instagram, it’s all of these people — understood this consciously,” he said. “And we did it anyway.”
SOURCE>https://nypost.com/2017/12/12/facebook-fires-back-at-former-exec-who-says-its-ripping-apart-society/
Posted by theodore miraldi at 3:39 PM