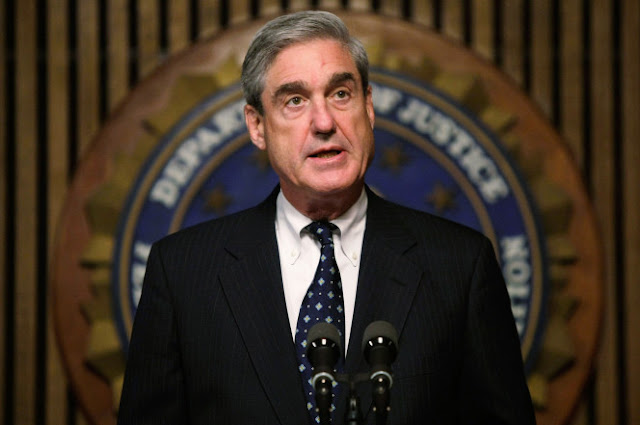 So Peter Strzok wasn’t just a top investigator for Special Counsel Robert Mueller until he was axed for anti-Trump and pro-Clinton bias: He was also a major player in the Hillary e-mail probe and the FBI work that led to the “collusion” investigation.

And Mueller and the FBI both dragged their feet on sharing key info about all this with Congress.

Including the news that Strzok was the one who changed then-FBI chief Jim Comey’s draft languageon Clinton’s use of that private server from “grossly negligent” to “extremely careless” in the final version.
That’s huge, because the statute specifies that gross negligence in the handling of classified info is itself a crime, whatever the intent — though Comey declared that Clinton shouldn’t face prosecution precisely because she had no “intent” to break the law.
Strzok also conducted the FBI interviews of Clinton and her top aides, Cheryl Mills and Huma Abedin, in the e-mail probe.
More, he was reportedly one of the major FBI figures urging investigations on the basis of the “Steele dossier” of Russian-sourced scurrilous anti-Trump allegations, which we now know was commissioned by the Clinton campaign.
More, he signed the documents that opened the ensuing “collusion” probe. And he led the FBI interview of Gen. Mike Flynn, in which Flynn told the lies that eventually forced him out as Trump’s national security adviser, and for which he’s now pleaded guilty in a deal with Mueller.
Meanwhile, Mills and Abedin’s testimony in their interviews has been shown false in one major regard: Contrary to their denials, each had been well aware of Clinton’s private server — they had to deal with the office fallout whenever it went down. Unlike Flynn, though, they never faced charges for lying to federal investigators.
Which makes President Trump’s request to Comey to go easy on Flynn look reasonable enough.
The public doesn’t know just how egregious Strzok’s bias was, and won’t until the release of his texts with his mistress, an FBI lawyer who (sigh) was also on Mueller’s team.
But as things stand, it now looks like the fix was well and truly in on the Hillary probe. Far worse, it also looks like the “collusion” probe was a partisan hit from the start — which undermines the basis for Mueller’s own investigation.
What a mess.
SOURCE>https://nypost.com/2017/12/05/latest-revelations-make-the-entire-collusion-probe-look-like-a-partisan-hit/
Posted by theodore miraldi at 8:58 AM