The Other Great MYSTERY of Strzok’s Texts 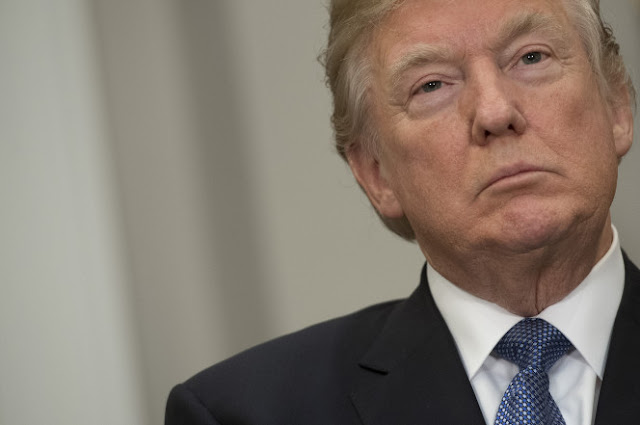 
Here’s a puzzle about the texts that got Peter Strzok in so much trouble: Why was the FBI’s top counterintelligence guy, an expert in secure communications, making radioactive comments via cellphone?
In any event, the FBI inspector general came across the texts and informed Strzok’s then-superior, Special Counsel Bob Mueller — who quite rightly kicked him off the “collusion” probe team.
The bureau stuck him in an HR job while the IG investigates, though now Congress is all over the matter, too.
And all for good reason: The texts show clear bias against now-President Trump, and for Hillary Clinton. At least one, mentioning an “insurance policy” if Trump won, casts doubt on the FBI work that wound up leading to Mueller’s probe.
That is, his foolishness (he even did it on his work phone) led to the exact opposite result of what any anti-Trumper would want.
Then, too, this married man was texting with his mistress, a top FBI lawyer. Was the affair another part of a life going off-track? (It even technically made him a security risk, since it left him vulnerable to blackmail.)
We have to trust the IG and Congress to get to the bottom of it all. But at a minimum it leaves a taint on every political case Strzok worked on, including the Hillary  e-mail probe.
Ironically, it was the IG’s review of how the FBI handled that Clinton investigation that exposed the texts. That’s right: Strzok was on a case centered on careless communications security when he was himself so careless.
Whether there was any wrongdoing, we’ll soon find out. But either way, one thing is abundantly clear: Strzok was way, way off his intelligence game.
Source>https://nypost.com/2017/12/14/the-other-great-mystery-of-strzoks-texts/
Posted by theodore miraldi at 1:24 PM