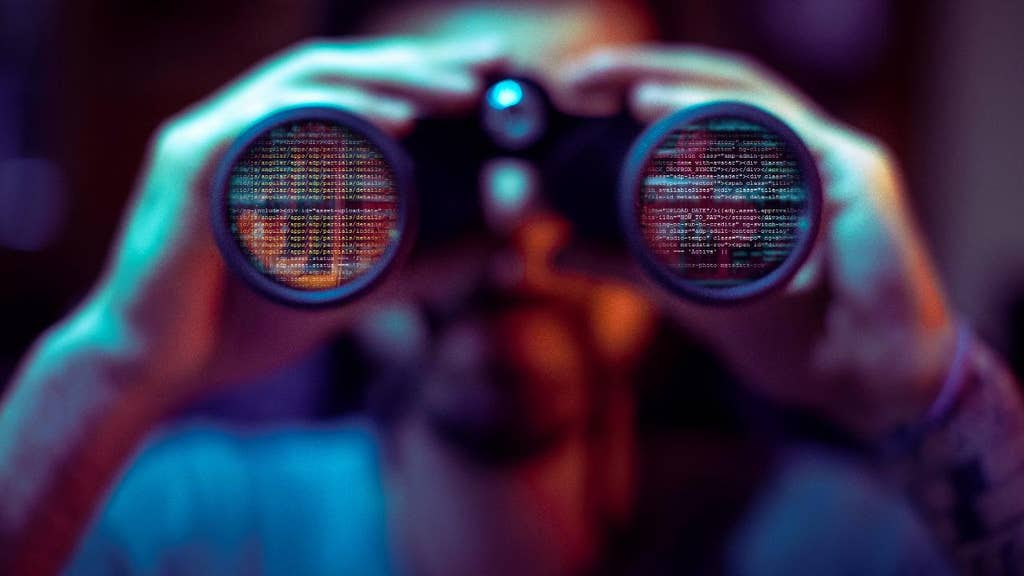 
A four-page memo circulating in Congress that reveals alleged United States government surveillance abuses is being described by lawmakers as “shocking,” “troubling” and “alarming,” with one congressman likening the details to KGB activity in Russia.
Speaking with Fox News, the lawmakers said they could not yet discuss the contents of the memo they reviewed on Thursday after it was released to members by the House Intelligence Committee. But they say the memo should be immediately made public.
“It is so alarming the American people have to see this,” Ohio Rep. Jim Jordan said.
“It's troubling. It is shocking,” North Carolina Rep. Mark Meadows said. “Part of me wishes that I didn't read it because I don’t want to believe that those kinds of things could be happening in this country that I call home and love so much.”
Florida Rep. Matt Gaetz said he believed people could lose their jobs after the memo is released.
“I believe the consequence of its release will be major changes in people currently working at the FBI and the Department of Justice,” he said, referencing DOJ officials Rod Rosenstein and Bruce Ohr.
“You think about, ‘is this happening in America or is this the KGB?’ That's how alarming it is,” Pennsylvania Rep. Scott Perry said.
The House Intelligence Committee on Thursday approved a motion by New York Rep. Pete King to release the memo on abuses of FISA, or the Foreign Intelligence Surveillance Act, to all House members.
HEAD OF HOUSE INTELLIGENCE PANEL FINDS EVIDENCE OF ABUSE IN US GOVERNMENT SURVEILLANCE
A source close to the matter said the memo details the Intelligence Committee’s oversight work for the FBI and Justice, including the controversy over unmasking and FISA surveillance.
The vote Thursday morning on releasing the memo to lawmakers was along party lines, with Democrats voting against making it available for all members.
The process for releasing it to the public involves a committee vote, a source said. If approved, it could be released as long as there are no objections from the White House within five days.
House Intelligence Committee Chairman Devin Nunes, R-Calif., told Fox News in December that his investigators have already uncovered evidence of abuse in the U.S. government's surveillance practices.
“I believe there's evidence that abuses have occurred," Nunes said at the time.
Nunes pointed to the leaked conversation of former national security adviser, Gen. Mike Flynn with the Russian ambassador.
On Thursday, the Senate voted 65-34 to reauthorize a FISA provision that allows U.S. spy agencies to conduct surveillance on foreign targets abroad for six years. The bill, which already has been passed by the House, now heads to the White House,where President Donald Trump has said he will sign it into law.
Fox News’ Alex Pappas, Anne Marie Riha and Chad Pergram and The Associated Press contributed to this report.
Source>http://www.foxnews.com/politics/2018/01/18/gop-lawmakers-demand-alarming-memo-on-fisa-abuses-be-made-public.html
Posted by theodore miraldi at 6:46 PM