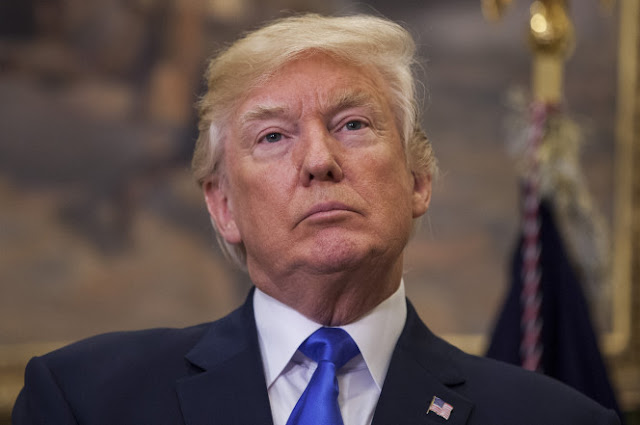 
A lawyer for the founder of Fusion GPS, the research firm behind a controversial dossier on Donald Trump, told Senate investigators that “somebody’s already been killed” after it was published, according to a transcript of the testimony released on Tuesday.

During a Senate Judiciary Committee hearing in August 2017, Glenn Simpson was questioned about whether he tried to “assess the credibility” of sources behind information uncovered by Christopher Steele, a former British intelligence agent who compiled the dossier.
“Yes, but I’m not going to get into sourcing information,” Simpson said.
Asked again what “steps he took to verify their credibility,” Simpson declined to answer.
His lawyer, Joshua Levy, then intervened and said Simpson was just trying to protect his sources.
“Somebody’s already been killed as a result of the publication of this dossier and no harm should come to anybody related to this honest work,” Levy said.
The interview didn’t pursue the line of questioning further.
The dossier, which alleges a connection between the Trump presidential campaign and Russians interfering in the 2016 election, has come under scrutiny by Republicans.
They believe it contains unsubstantiated claims that were used to launch the FBI probe into Trump’s campaign.
Simpson has called on GOP lawmakers to release the transcripts but they have balked.
Sen. Dianne Feinstein (D-Calif.) on Tuesday publicly released the transcripts.
Source>https://nypost.com/2018/01/09/lawyer-somebodys-already-been-killed-over-trump-dossier/
Posted by theodore miraldi at 5:15 PM