Puerto Rican TERRORIST Tells Mainlander Americans to GET OFF the Island 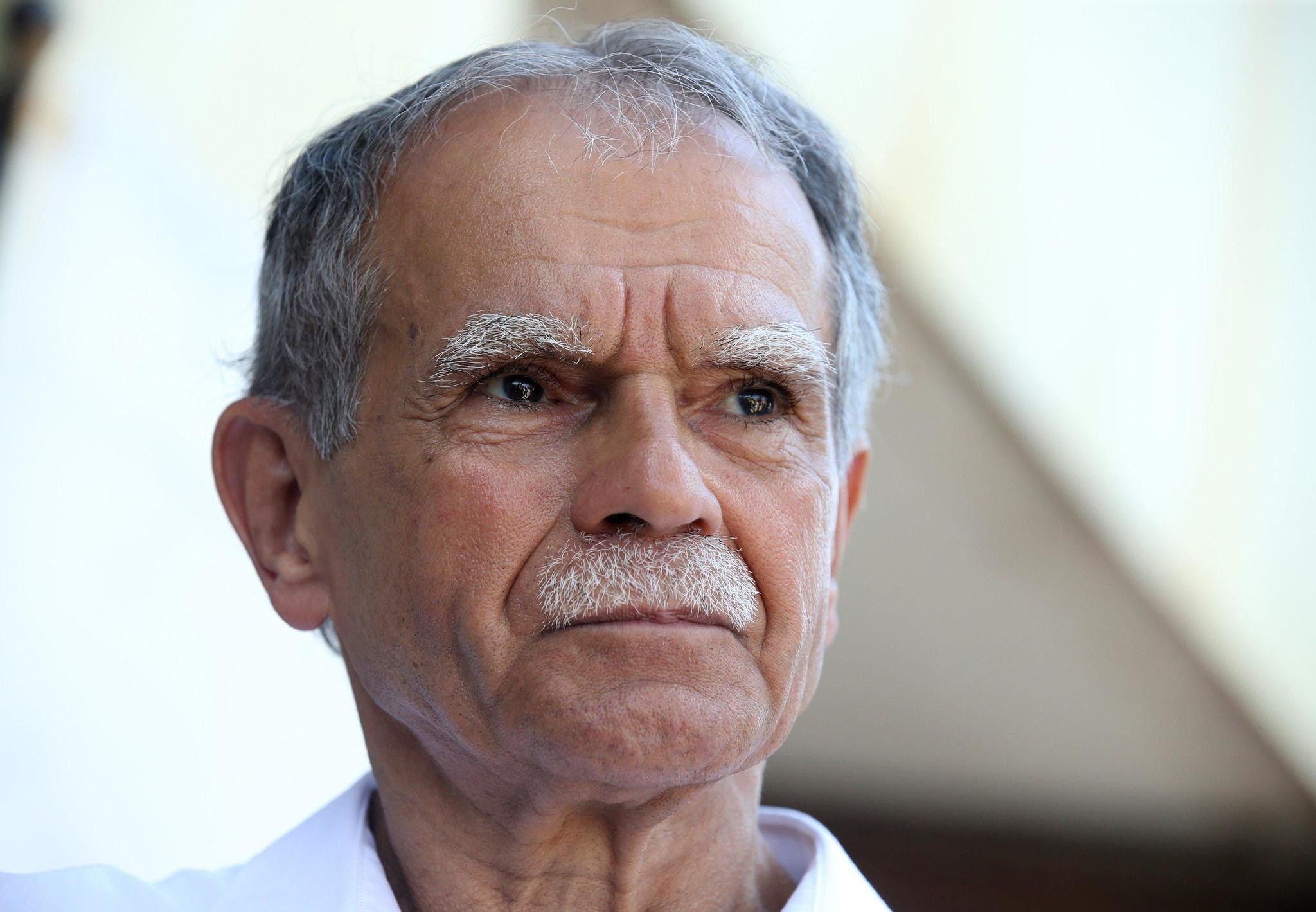 
Convicted terrorist Oscar Lopez Rivera is at it again, demanding that mainland Americans helping hurricane-ravaged Puerto Rico return home.
Lopez Rivera, who just celebrated his 75th birthday, leveled the Yankee-go-home rant Sunday in remarks broadcast on the Spanish-language TV station Telemundo.
“They should go. Just go. Just go,” he said. “We don’t need anything from them. We don’t need them to govern. They need us, and they have needed us since 1898.”
The year he cited is when the US invaded Puerto Rico and it became an American possession. Lopez Rivera also accused President Trump of being corrupt.
Lopez Rivera, who has received unwavering support from former City Council Speaker Melissa Mark-Viverito, did not immediately respond.
She infamously accompanied Lopez Rivera over the summer on a Puerto Rican Day parade float.
The Post revealed in July that a Harlem non-profit bankrolled with taxpayer funds from Mark-Viverito helped construct the float.
Lopez Rivera was a member of the Puerto Rican terrorist group FALN and spent 35 years in prison for seditious conspiracy.
Many sponsors boycotted the Puerto Rican parade when they heard Lopez Rivera would march in it and be honored.
Source>https://nypost.com/2018/01/08/puerto-rican-terrorist-tells-mainlander-americans-to-get-off-the-island/
Posted by theodore miraldi at 10:47 PM