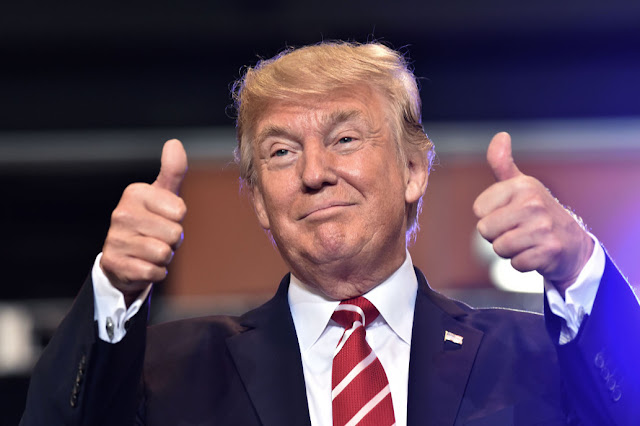 Leftist throws a ‘fit’
Sometimes it’s hard to distinguish lefty humor from the laughable. In The New Yorker magazine, a Harvard Law School professor argues that Trump could be so mentally unfit that he’s not capable of intending to commit a crime, and therefore can’t be impeached or indicted.
At least I think that’s what Jeannie Suk Gersen argues. I could be wrong. It could be satire.
Source>https://nypost.com/2018/01/27/sorry-skeptics-trumps-tax-plan-is-actually-working-wonders/
Posted by theodore miraldi at 8:23 AM