Switzerland REJECTS Citizenship Bids of Residents Who Have Been on Welfare 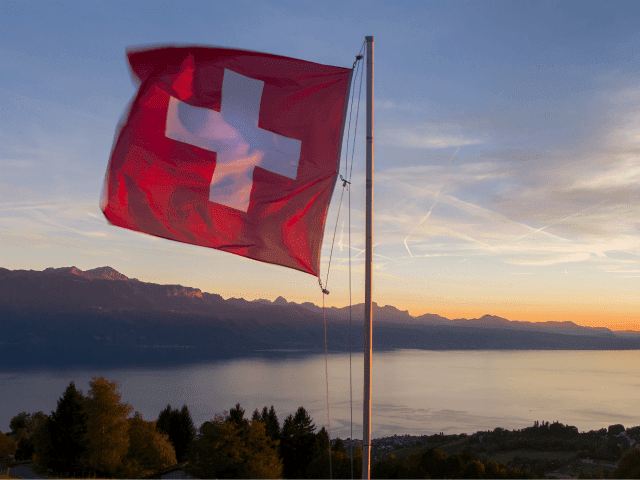 
A new civil rights act has come into force in Switzerland that prevents residents who have been on welfare in the past three years from becoming citizens unless they pay back the money they received to the state.

The new regulations will make it impossible for asylum seekers and migrants who have lived off state handouts in the last three years to become citizens even if they have lived in Switzerland as permanent residents for the required time to make a citizenship application, Kronen Zeitung reports.
The previous law allowed migrants to apply for citizenship as long as they were not on state benefits at the time of their application.
Along with the welfare stipulation, the new act requires migrants to demonstrate a greater level of integration than before including making them prove they have a certain number of Swiss friends and acquaintances.
Language requirements vary by canton with most expecting an intermediate level of language proficiency judged on the Common European Framework of Reference for Languages (CEFR) at the B1 or B2 level.
While Switzerland is not a member of the European Union, asylum seekers have attempted to flood into the country through the southern Italian border. While many have used Switzerland as a transit country to reach Germany, others have remained in the Alpine state.
Various cantons and cities in Switzerland have attempted to push back against the tide of migrants by making it less appealing for them to come to the country. Late last year, the city of Zurich voted to dramatically cut benefits to failed asylum seekers who were in so-called “F-status” in which they cannot be deported. 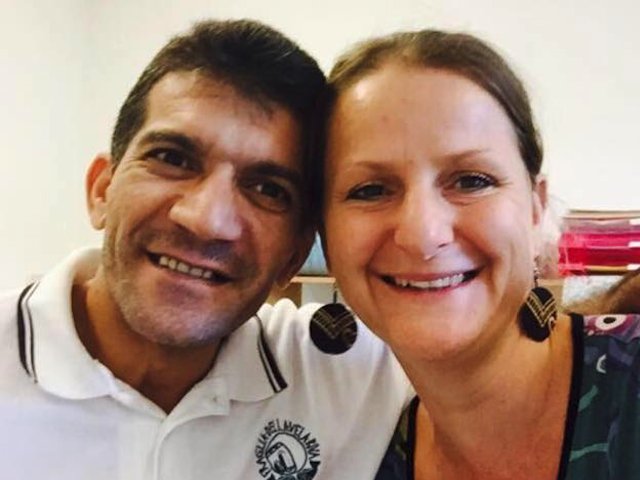 Twitter Ads info and privacy
Many of the migrants entering Switzerland have also come without any form of identification, making it even more difficult to process their asylum claim or deport those not approved for asylum status.


Swiss national councillor Simonetta Sommaruga revealed late last year that the government is unaware of the true identity of nine out of 10 asylum seekers in the country.
Source>http://www.breitbart.com/london/2018/01/10/switzerland-rejects-citizenship-bids-residents-welfare/
Posted by theodore miraldi at 11:03 AM