USAID Shifts on AID to Christians, Yazidis in Iraq 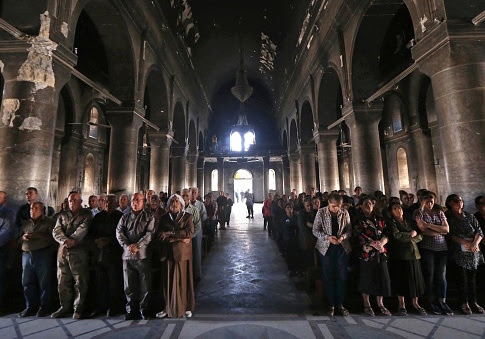