Zuckerberg’s Dilemma: When Facebook’s Success Is Bad for Society

Facebook’s chief has signaled he will do what it takes to curb the social network’s negative effects—but how far will he go? 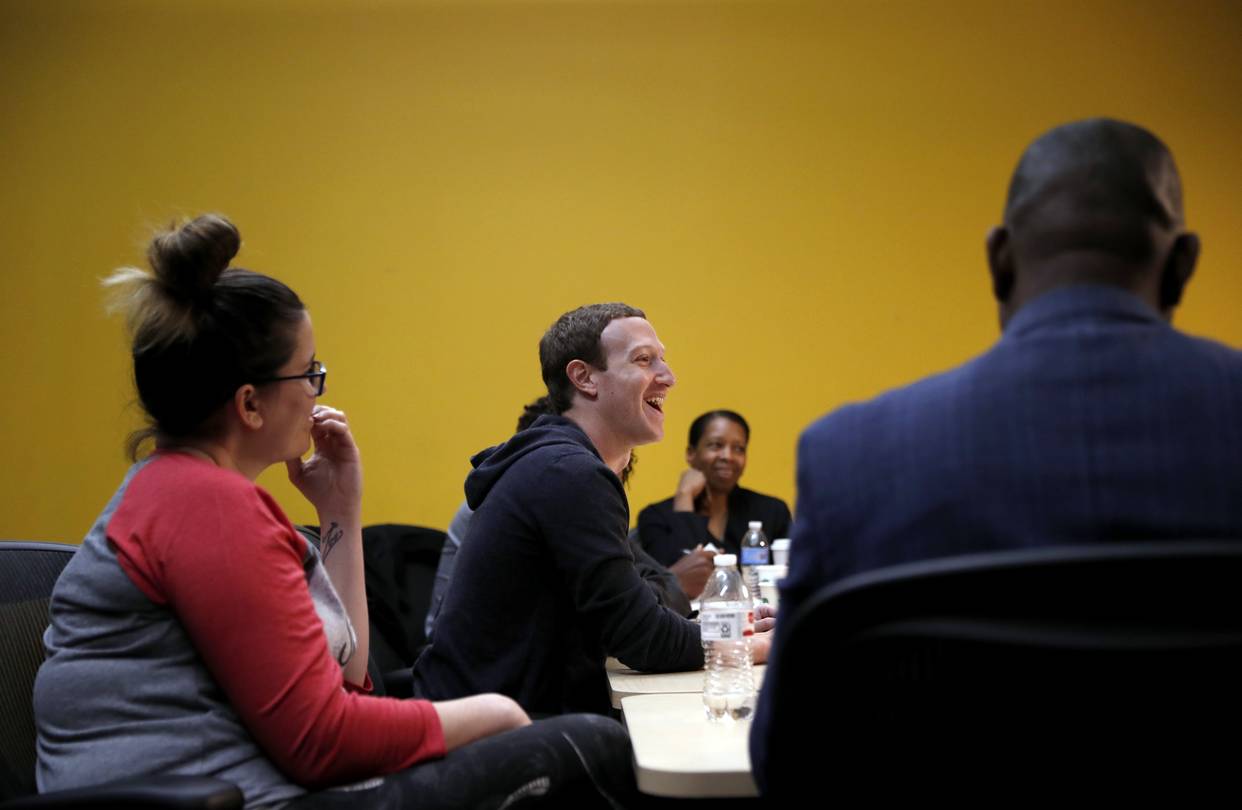 When scientists started linking cigarettes to cancer, the tobacco industry silenced them—only acknowledging the extent of the truth decades later, under legal duress.
Imagine if, instead, they had given these researchers license to publish papers, or even taken the information to heart and crippled their own moneymaking machines for the good of their addicted users.
No one has accused Facebook FB 1.37% of causing cancer, but Mark Zuckerberg now stands at a similar crossroads.
In the face of pressure brought by a growing roster of Facebook investors and former executives, many of whom have publicly stated that Facebook is both psychologically addictive and harmful to democracy, the Facebook founder and chief executive has pledged to “fix” Facebook by doing several things, including “making sure that time spent on Facebook is time well spent.”
Mr. Zuckerberg has also recently told investors he wants his company “to encourage meaningful social interactions,” adding that “time spent is not a goal by itself.” 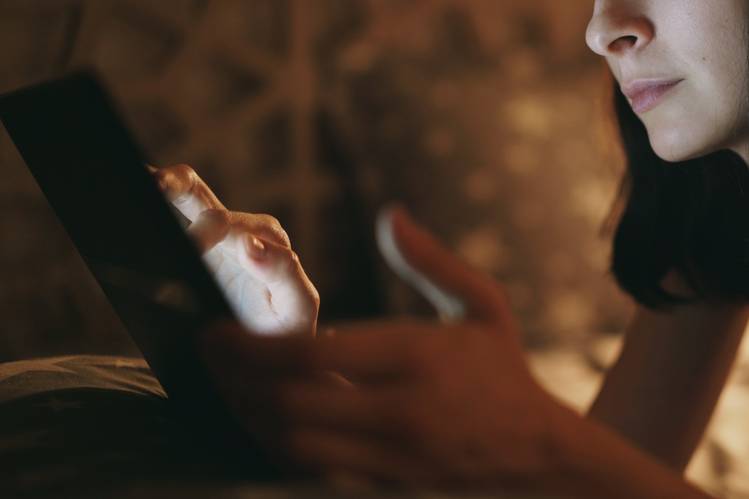 Facebook researchers have acknowledged that while direct sharing between individuals and small groups on Facebook can have positive effects, merely scrolling through others’ updates makes people unhappy. PHOTO:ISTOCK
So here’s the multibillion-dollar question: Is he willing to sacrifice revenue for the well-being of Facebook’s two-billion-plus users?
Mr. Zuckerberg has already said the company will hire so many content moderators to deal with fake news and Russian interference that it will hurt profit, but whether he will go further and change the basic fabric of Facebook’s algorithms in the name of users’ mental health, he has yet to say.
Clearly, Facebook, a company Mr. Zuckerberg started when he was in college, has changed so much that even its creator is playing catch-up to the reality of its globe-spanning power.
In June, he changed the company’s mission from “connecting” the world to bringing the world closer together. He said he used to think giving people a voice would make the world better on its own, “but our society is still divided. Now I believe we have a responsibility to do even more.”
In December, Facebook researchers surveyed the scientific literature and their own workand publicly acknowledged that while direct communication and sharing between individuals and small groups on Facebook can have positive effects, merely lurking and scrolling through others’ status updates makes people unhappy.
In a survey conducted in early 2017, the U.K.-based Royal Society for Public Health asked 1,500 young people to evaluate the five biggest social networks, to measure whether they are good or bad for mental health. The results showed all but one service had a negative effect on mental health. Facebook, Twitter , Snapchat and the Facebook-owned Instagram all pushed survey participants to contrast their lives with others, a phenomenon known as social comparison. The exception was YouTube, in part because the dynamic is usually one-to-many communication, with person-to-person socializing happening in comments. 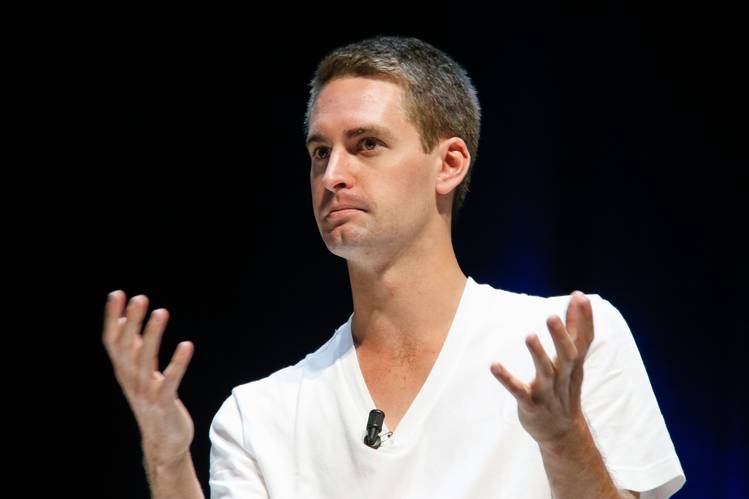 Researchers in a survey of young people early last year found four of the five biggest social networks—Facebook, Twitter, Instagram and Snapchat—prompted users to engage in social comparison, contrasting their own lives with others’. Shown, Snapchat co-founder Evan Spiegel, in Cannes, France, in June 2015. PHOTO: ZUMA PRESS
Another study, conducted by researchers at Tel Aviv University, also established that Facebook can cause people to feel their own lives don’t measure up to those of others. Interestingly, the effect is especially pronounced in young people, but diminishes with age: It was virtually nonexistent in those over age 30, says Ohad Barzilay, one of the researchers.
Social networks can also make us miserable by convincing us that whenever we’re away from our friends, we’re missing out on social bonding occurring among them, says Jacqueline Rifkin, a Ph.D. candidate at Duke University who collaborated on a study of the fear of missing out, or FOMO. The misery can kick in even if what we are experiencing—an awesome vacation, perhaps—is objectively better than what our friends are up to.
Ms. Rifkin’s work indicates that FOMO isn’t about envy but something far more primal: If our kith and kin are bonding without us, we might soon find ourselves left out of the tribe. 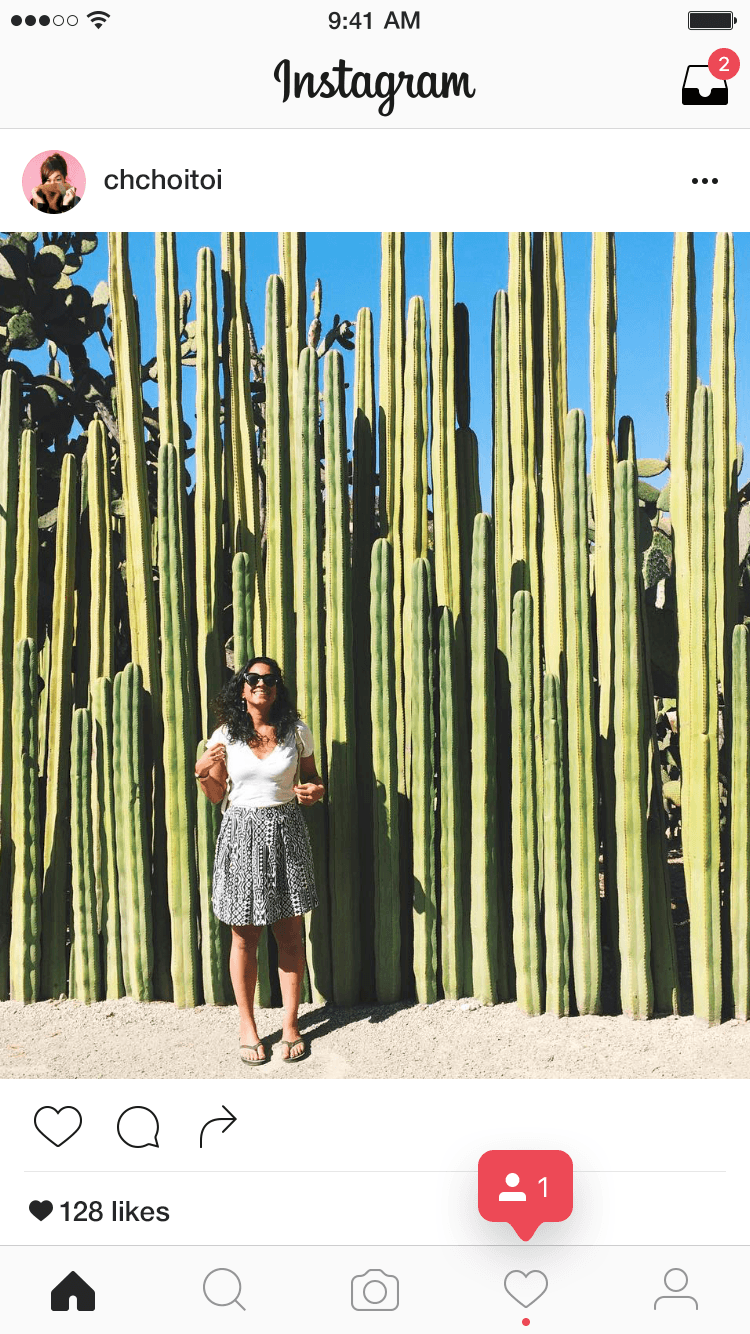 A screenshot of a vacation post on Instagram. PHOTO: INSTAGRAM
Studies suggest that how much you use social media is at least as significant as how you use it. This has been true of everything humans consume for all of history, so it is hardly a surprise.
“Let’s pretend that one of the findings that comes out of this research is that the best thing for people would be to batch their Facebook use and only look at it once a week,” says Robert Kraut, a professor at Carnegie Mellon University who has studied online communities for more than 20 years and has collaborated with researchers at Facebook, publishing work derived from Facebook’s own data. “What would be the business consequence if the research came to that conclusion?”
We might soon find out. Facebook likely has the power to push us away from harmful ways of using the service—if it wants to. Facebook already uses some of the most sophisticated artificial intelligence known to humanity to stimulate us to “engage” with its product and advertisements. Facebook’s public statements indicate it thinks it can use those same tools to keep users from overindulging.
Facebook already is taking steps to change parts of its service—primarily the News Feed, the beating heart of Facebook’s success since its introduction in 2006. As outlined in a recent blog post by the company’s chief researcher, those steps include things that Facebook itself believes will reduce engagement on the service, including hiding clickbait and fake news and promoting posts from friends.
Conveniently, Facebook is now pushing the aspects of its services that it and others argue are better for our mental health. As users continue to share less of their own lives on Facebook, the social network is pushing them to join and use its Groups function. The company is also showing more ads in its Messenger app, one of the places where the person-to-person communication it suddenly favors takes place.
Facebook is built on the idea of bringing the world closer together, as its mission statement so boldly pronounces. The irony that Mr. Zuckerberg must confront is that the very means of that connection—what the company euphemistically calls engagement, but which experts say is more accurately described as addiction—appears to be detrimental to the humans whose thriving he seems earnestly to want to promote. Unlike CEOs who in the past were confronted with the harms of their products, Mr. Zuckerberg seems more ready to acknowledge them.
Facebook might well live up to Mr. Zuckerberg’s stated goals. Or, it could bow to economic logic: In the first nine months of 2017 alone, the company’s “engaging” News Feed algorithm helped drive revenue up 47%.
Source>https://www.wsj.com/articles/will-facebook-sacrifice-billions-in-revenue-to-save-its-users-1515326401
Posted by theodore miraldi at 8:19 AM