Our job as adults is to help and protect kids who survive school shootings, not ask them to lead us at their own peril. 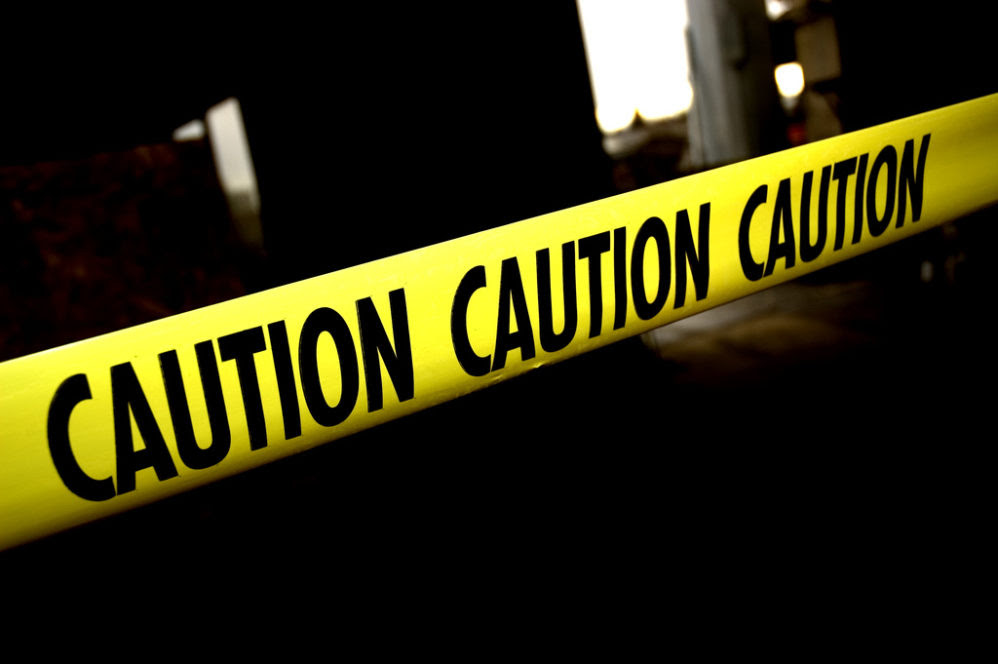 
There is little new about the horrific school shooting in Parkland, Florida that left 17 people dead. We have seen it all before: the cocktail of a disturbed young man, access to guns, and a society that devalues life mixed to create another national tragedy. The round-the-clock news coverage and profound proclamations from politicians are all eerily familiar, a haunting echo that finds us over and over.
But this time there’s a new wrinkle that many proponents of gun control hope will tip the scales in their favor. This time, the kids who survived are speaking out. On television and at rallies, the children are taking the lead to denounce America’s laws about guns and push for political change. But what if putting traumatized teenagers, mere days removed from a shocking and life-changing event, in front of cameras and crowds is not healthy? Have we thought that through?
The day after the mass shooting, we first started seeing students appear on the news. Scant hours before, they had been huddled in classrooms, fearing for their lives. On television most were possessed of calmness even when they broke down to tears. A generation brought up to broadcast their lives on social media knew instinctively how to handle being on TV and present themselves to an electronic world.
At first, interviewers asked what they had seen and gone through, how they were feeling. Then something changed. These kids began to be asked what they thought could be done about it? In some cases it was the students themselves who seemed to want to discuss policy.
These young people’s bravery and eloquence was impressive and an opportunity. By the weekend after the shooting, news outlets were interviewing sincere teenagers about gun policy and reporting on the Never Again movement they were launching, and the march they planned for next month.

The Appeal of Youth

These kids appeal to us, because they have that spirit unique to youth that believes anything can be conquered. It’s a spirit adults must cast off, even if we look back on it longingly. These students really do believe that everything is about to change, they will be the ones to change it, and this change will make sense of their brutal tragedy and mean that their friends’ deaths were not in vain.
But what if that doesn’t happen? What happens in six months when CNN isn’t calling for interviews, they aren’t gaining thousands of Twitter followers a day, Congress once again fails to take up any of the meaningful measures they are calling for? What happens in a year or two, when the next school shooting occurs and #NeverAgain becomes simply again? Their movement and moment will be over, but their nightmares and trauma will still be fresh.
When horrible events like school shootings take place, adults, particularly parents and educators, have a responsibility to help and protect children. This time, that has been turned on its head. This time it is the kids who have a responsibility to save us. Like abusive parents, we are asking them to be the adults, to be the force of stability.
As many adults who were once abused children will tell you, that can seem like a welcome responsibility. It can feel empowering to be 16 and know that you are the one taking care of the adults. But it is not healthy. It is not something any responsible adult should be asking of our children.

Eulogies Have No Rebuttals

When people die and we gather to mourn them, we praise their good qualities and ignore their shortcomings. Eulogies don’t come with rebuttals. In deference to our sadness, we choose beauty over truth, and praise what was well made in the person. Something along those lines is happening with these young people.
When a school shooting survivor rails against the National Rifle Association or gun laws, no thinking and feeling person will debate them. As with any victim of trauma, we try to support and affirm them, let them know we are on their team. But, obviously, that is not an approach to addressing school shootings that can possibly work. In fact, hard debates have to be had. Those debates cannot involve children who will hear the screams of murdered classmates in their minds for years to come.
On Wednesday, CNN will air a town hall with kids who survived the massacre. Have they consulted with mental health experts about whether this is a positive way for young survivors to grapple with their grief? Have they taken into account the possibility that they are setting these kids up for a massive and devastating fall when the change they all know in their hearts they are about to create fails to occur?
Will they be honest with them? Will they look these young people in the eyes and tell them it is very unlikely they will succeed, that in fact they will almost certainly not succeed? Or will they play upon the naïve and wonderful hope of children that all things are possible? Will they stoke a fire of optimism that a cruel world will quickly extinguish, leaving ashes in its wake?
What do we see in the eyes of the brave boys and girls taking to the airwaves to speak truth to power? Resolve? Strength? Honesty? Sure. But do we also still see terror? Are they still in those classrooms, are they still hoping to survive? Has that terrible day that will always be that terrible day ended? Or is that day defying night, lingering as a cable news special, halting the spin of their earth until they succeed in doing the impossible?
The children of Parkland are not going to solve our nation’s problem with mass shootings. They aren’t even a first step. They are traumatized victims of that problem and they are kids. They don’t belong on television. They belong with parents, educators, and mental health professionals who are more worried about them than about national gun policy or, dare we suggest, ratings.
Leave the kids alone. It’s our job to lead, not theirs. It’s our job to tell them the truth, not lie to them about a power to make change that they do not have.
Source>http://thefederalist.com/2018/02/19/stop-putting-traumatized-teenagers-television/

Posted by theodore miraldi at 4:47 PM